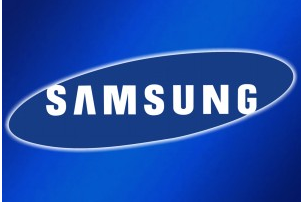 No other details have been known about this phone. We must wait now to witness if Samsung can keep up with the modern glam aura of Galaxy series.