Samsung Ativ S has managed to bag the tag of being one of the 3 flagships of Windows 8 phone beside Nokia Lumia 920 and HTC Windows Phone 8X. Samsung which started its Windows Phone Series with Focus, has redefined Windows 8 mobile phones with an impressive style and features. Ativ S has both the qualities of Galaxy S II and S III and has emerged to be one of the most desired phones of 2012. 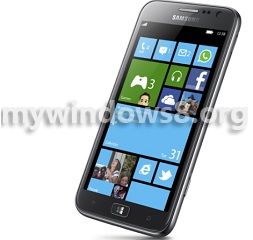 Ativ S is enriched with 4.8 inch screen with a 1280 X 720 Pen Tile Super AMOLED Display with 16M colors and good viewing angles. But unfortunately, this is not as good as the Lumia or the HTC 8X. Good protection by Corning gorilla Glass 2 is there.

Ativ S has two cameras. The primary camera has 8 MP resolution with Auto focus and LED Flash and has features like gep tagging, image stabilization, white balance, exposure and many more. Video recording is possible at 1080p @30fps and the secondary camera has a resolution of 1.9 MP. Although the rear camera produces excellent quality photographs but HTC 8X has again beaten Ativ S in camera quality, especially in the secondary camera image resolution and camera customization settings. Another loophole is that the camera does not have Samsung lenses. 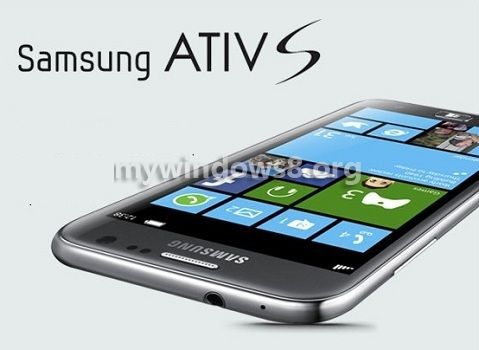 As for software, Samsung has a long way to go to have eye catching software. It is based on the latest Windows 8 Operating systems. All of us are aware that Microsoft does not have the software flexibility like Android but still Microsoft has provided some additional applications and features, which this Samsung phone has surprisingly overlooked. The resume feature enables resuming of Apps once they are launched for e.g. Android and iOS and many Windows 8 phones but Samsung only enables downloading apps afresh which may seem to be tedious. 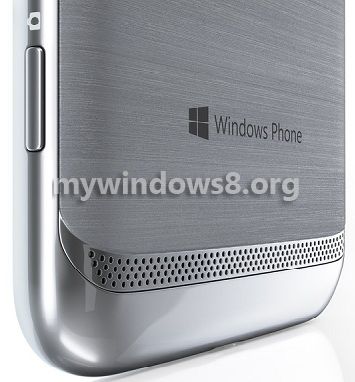 Speaker quality is also not very outstanding; it’s quite tiny with loudspeaker and a 3.5 mm jack. Card slot of microSD card expandable up to 32 GB, 16/32 internal storage and 1 GB RAM.

Other Network and Data specifications are: