This tutorial will show you how to reduce latency in windows 8.

The time gap between the sending of a packet from source and the receiving at the destination end is called latency. 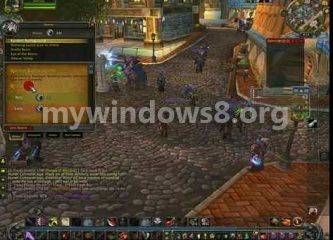 In online gaming, the time delay between the gameplay at the player’s end and the server’s reaction is called lag. The main cause of lag is high latency
Lag also depends on the type of game played, games involving high graphics requirement will have a high lag and games with a low graphics requirement will have low lag.
Counter Strike, Age Of Empires are a few examples of games played over LAN, a network with very low latency can host these games only. Games like Chess, Backgammon, Octiles, Can’t Stop, Sequence and Mentalis do not get effected even with high latency.

Ways to reduce latency in Windows 8 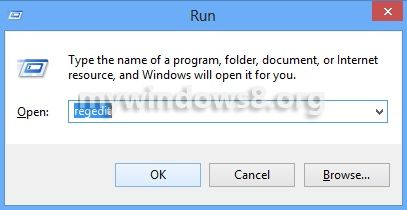 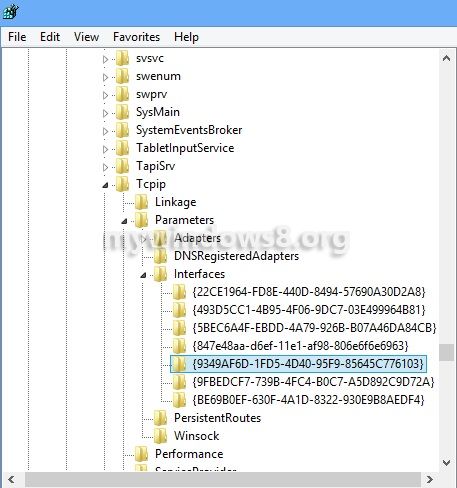 3. After navigating to the above string the next task is to search the right panel for the highest value of IPAddress and DhcpIPAdress in all the strings under Interfaces Example – {9349AF6D-1FD5-4D40-95F9-85645C776103} 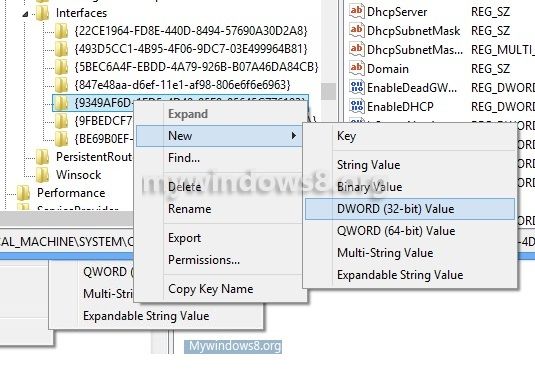 6. Next, Modify the value of TcpAckFrequency by right-clicking on it and select modify. 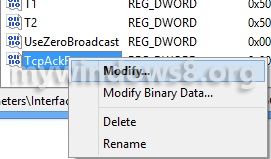 7. Now, with the Base as hexadecimal set the Value data to 1 and press Enter. 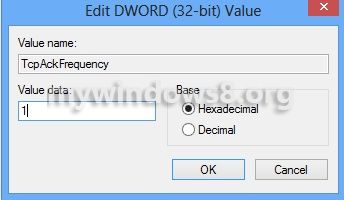 8. Similarly, create a TCPNoDelay value and set the Value data to 1

Restart the computer and see the changes with reduced latency.

How To Change IPv4 and IPv6 DNS Server Address in Windows...

How To Limit Bandwidth For Uploading Windows Updates On Windows 10?

How To Limit Bandwidth For Downloading Updates In The Background On...

How To Change The Network Name And Password Of Mobile Hotspot...