Today, many users, including governmental institutions and ATM machines are using an old Windows XP operation system which is not supported since 2014. Isn’t it the right time for reborn?

Interesting Facts About The Concept Of Windows XP 2018 Edition 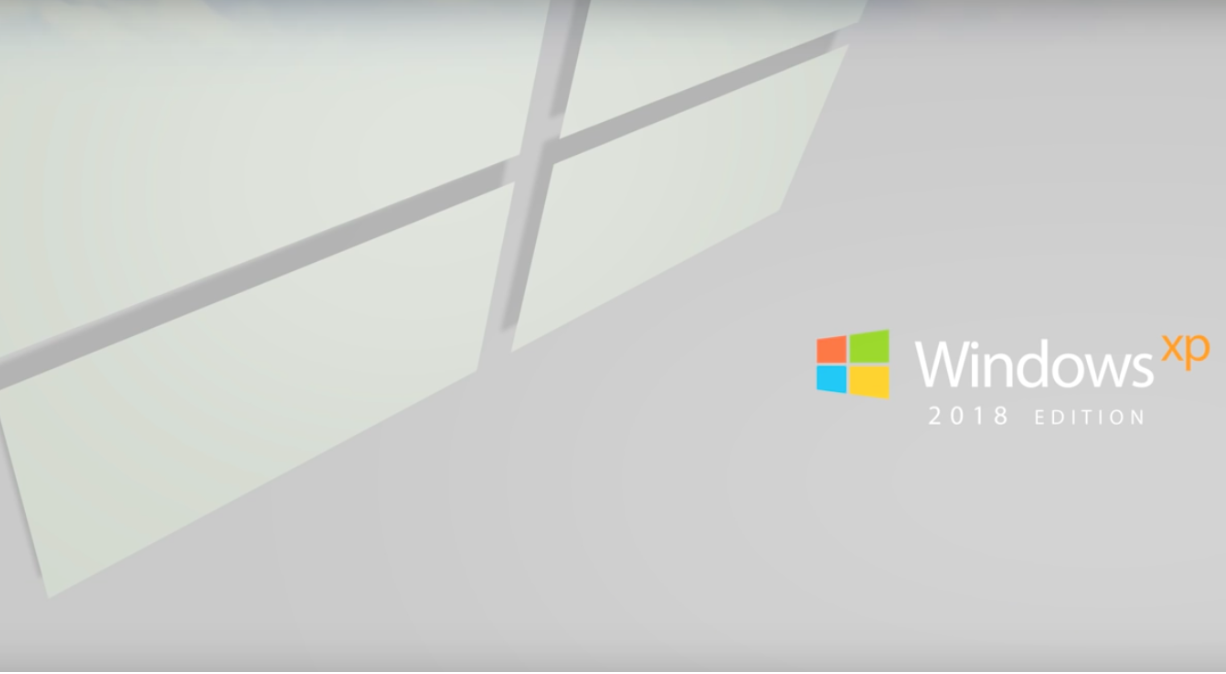 Why is the topic brought up for discussion if there are four Windows OS released after XP? The most obvious answer is as follows. More than 100 million Windows XP computer users until now. Moreover, those, who have upgraded it to Windows 8 or bought a new device with installed OS, often use stylers to make it look just like the old version. Most ATMs operate on XP, and even IRS is using it. In spite of being 17 years old, truly unsafe and pirated numerous times, it still exists and may have a new edition.

At first glance, the 2018 edition is a middle product between old style XP and 8. It seems like a compromise to those 100 million who are either nostalgic or are using the 17-year old version till present for other reason. The main interface, windows style, toolbar, and the menu looks stylish but reminds the edition. If a movie reminds enjoyable in twenty years, the operating system becomes impossible to use. It is unsafe, slow, old-fashioned, and not tailored to all the new software and technologies of the last years. Hopefully, the XP 2018 version keeps all the romance and turn it into a technological and safe product.

The square and raised ages of the original version are now replaced by layers. It has nice flat design and primary colors which makes the look familiar but modern. Start menu now disappear not by sliding down, but by becoming transparent. The icons have a stylish look. In contrast to a disaster search engine in the old version, it is now modern, fast and responsive. A well known friendly puppy named Rover is a Cortana equivalent. The overall mood of the style is relaxing and healing. As if the old unsafe and slow XP was healed and reborn again. 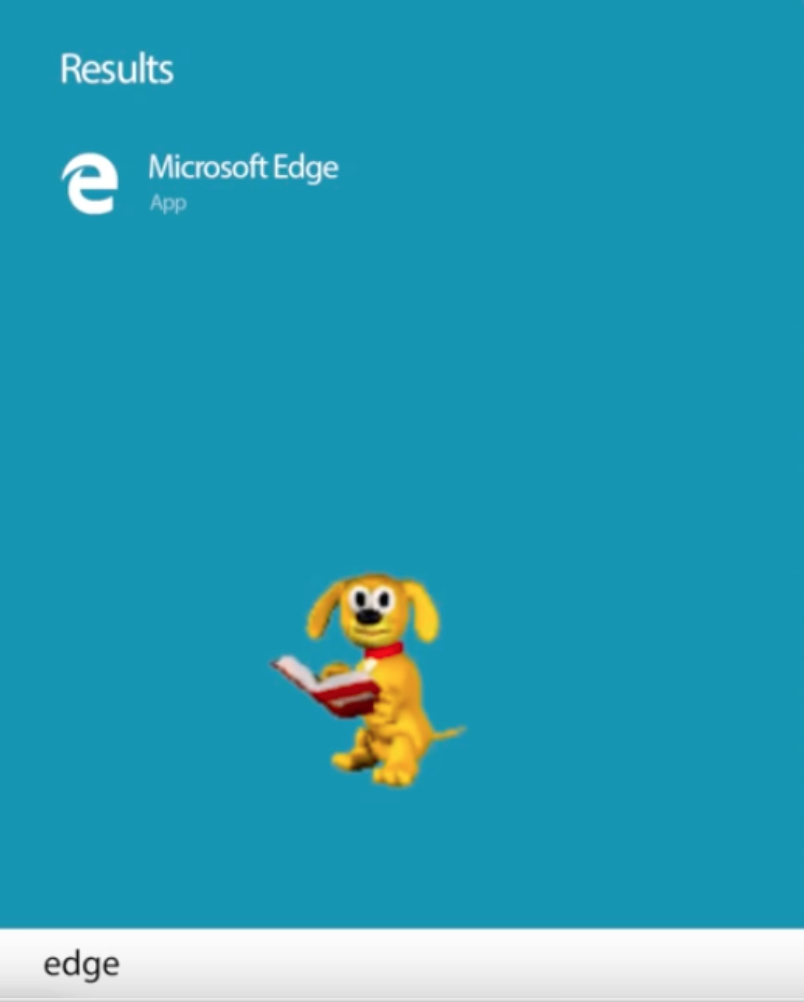 The previous XP didn’t require any account integration. Today there might be an option for a few accounts integration. It is useful not only for users, but also for developers who share hardware, students, who order works on essayvikings.com and don’t want to lose it, and other users. The initial version was the first one based on Windows NT architecture. It was perfect for professional use in comparison to 95 OS. Today MS account helps in buying and using applications, merges with a Skype account, if needed, and have plenty of other positive privileges.

There might be many facts about Windows XP 2018, but the important one is that the new one has significant improvements in Windows environments. It starts much faster. No need to wait up to three minutes anymore to log in. The internet connection proceeds via an asymmetric digital subscriber line (ADSL) which improves not only safety and quality but also speed. Another pleasant and positive option is program installation without restarting the PC. Remember how annoying it was to restart the computer every time new driver or software appears? It is not going to happen anymore. 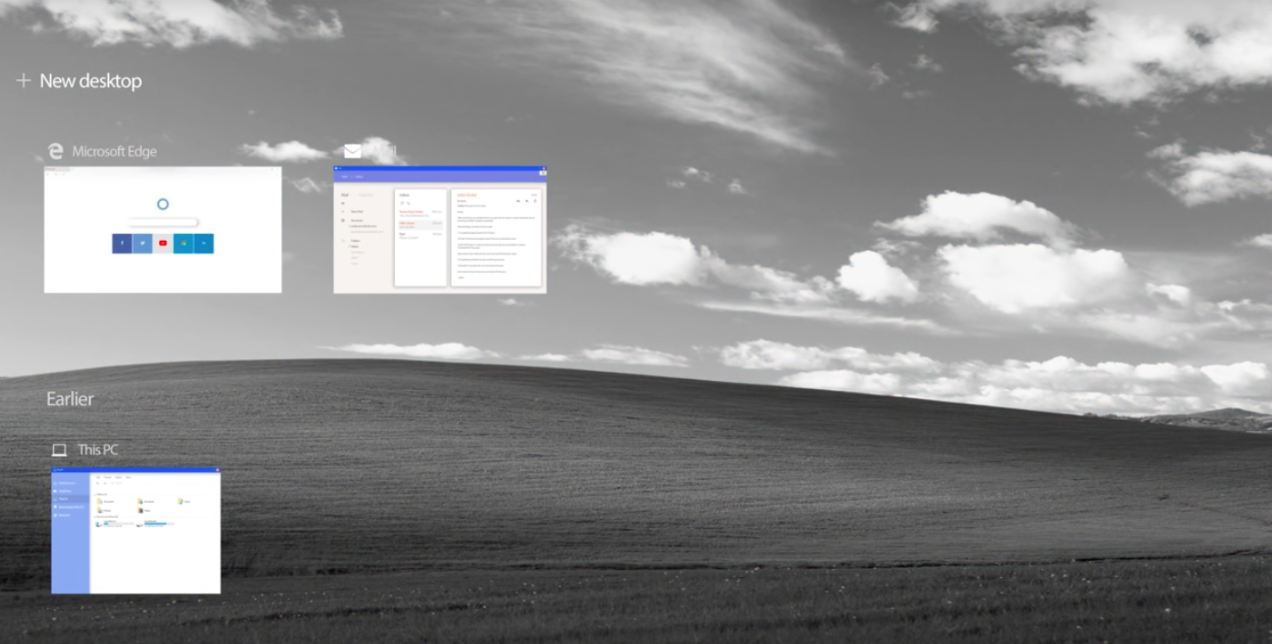 Windows XP 2018 is going to be much better in running and supporting major software, which is long ago not supported on the old ’14 version. Not only software itself but also its updates are crucial for many professional experiences. In addition to support of every current update and release, it also runs faster. Smooth operation and fast response are the key elements of the big upcoming update. No more lags, crashes, lost information, and freezes. All these might have been possible on a familiar but modern Microsoft XP.

Unfortunately, the release date of the OS doesn’t exist. This is only a concept created by a famous YouTuber Avdan. He introduces many different concepts like IOS 12, Android 9.0, Windows 95 new edition, macOS 11 Cupertino, and many other fictional concepts which bring a vivid discussion. However, the Remastered concept of XP has gathered more than 1,4 million views and more than 7,000 comments. It means, many people hope for better and would like to reborn the non-supported for already four years operation system.

In spite of Windows Vista, 8, and 10 version have already been released, XP reminds a widely used OS in the world. The previously described concept gives hope to more than 100 million people that the system will be reborn with its spirit and powerful performance. However, Microsoft never expressed any intentions to renew the system which is not supported since 2014.