2017 was a turning point for fans of Windows Phone and the ecosystem of Microsoft applications in general. Microsoft Corporation officially recognized the death of its mobile OS, after which development companies no longer provided further support for the platform. The corporation had to admit that their smartphones did not bring it any profit. In recent years, a market share of Windows Phone has been steadily declining, and now it has almost reached the bottom — 0.1%. 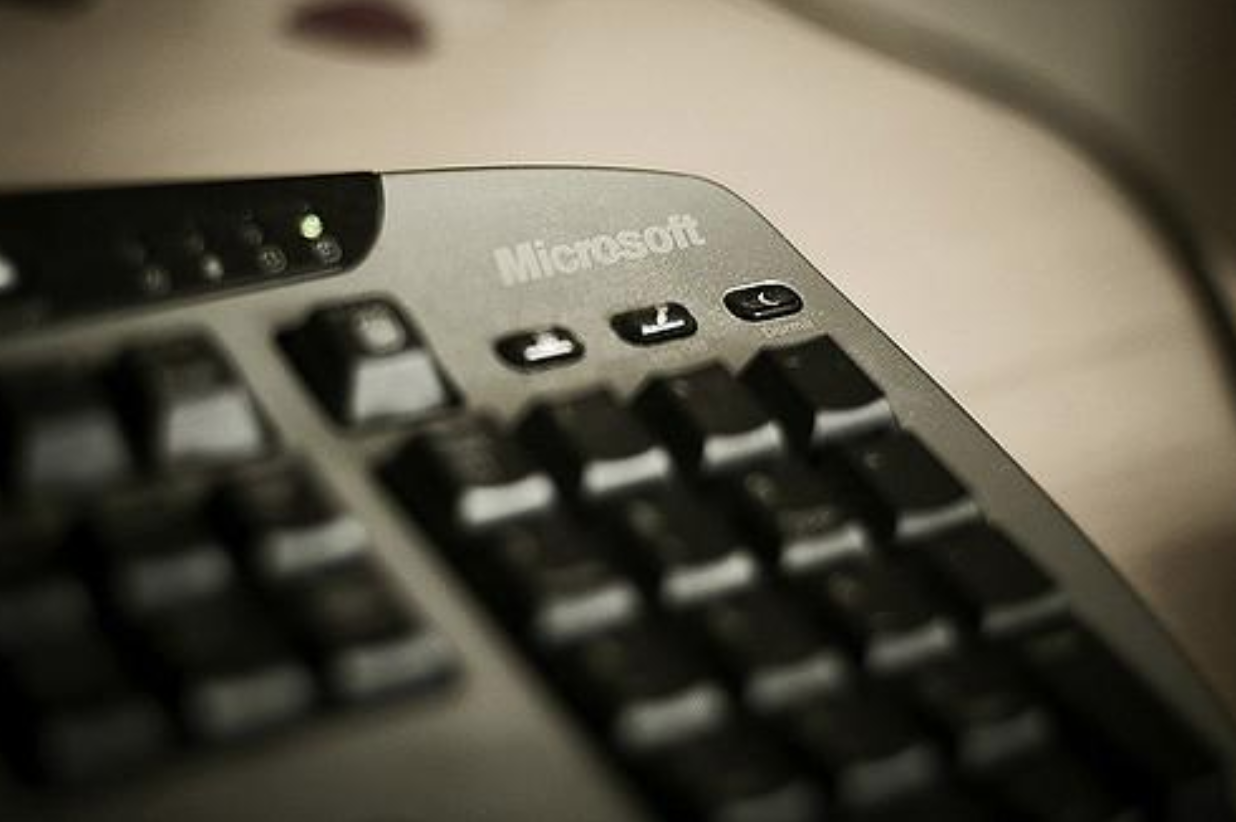 On the Internet, it was rumored that the software giant would release windows 10 for android, but so far, this idea is implemented only in the form of pre-installed proprietary software on devices of other popular manufacturers.

Immediately after its emergence in 2009, Windows Phone managed to occupy a solid market share of almost 10%. At that point, Symbian dominated mobile market, which was the OS, first Nokia smartphones operated on. It occupied more than 50% of the market. The second largest player was the mobile OC RIM of the then-popular Blackberry manufacturer (20.9%). Android back then only tried to find its market occupying only about 4%.

As you may know, with the change of leadership in 2014, Microsoft’s affairs went uphill. Satya Nadella, the company’s new leader, has proclaimed a fresh strategy, which lies in offering cross-platform software. Thus, Microsoft went beyond their OS, and most of the company’s services immigrated to the operating system of the key competitor. Of course, we are talking about Android here.

Currently, Microsoft itself personally advises using its applications on Android and iOS platforms. Of course, app analogs from Microsoft cannot replace the entire ecosystem of Android, but they can make the user experience less painful. Speaking of things that can make your life less painful when it comes to studies, you may want to check out EduBirdie if you need some help with writing your term paper.

Now, let us talk about the windows phone pros and cons.

The experience of users using microsoft phone shows that their devices still work fast though it depends on the particular device and whether it is a flagship or not. The smoothness of the interface, the speed of running apps, switching between open windows, performing other operations occur just fine.

The Microsoft operating system is still the most secure compared to Android or IOS. This has something to do with the source code and a reliable system of protection.

Microsoft’s smartphones have almost disappeared from the market and continue to lose their positions. This is largely due to the lack of new flagship devices, significant updates to the OS and little attention to Microsoft’s own platform: often the company prefers to support iOS or Android, releasing updates or even new applications for the competing platforms, and only later for Windows 10 Mobile. In addition, Microsoft says almost nothing about its plans to return to the mobile market. 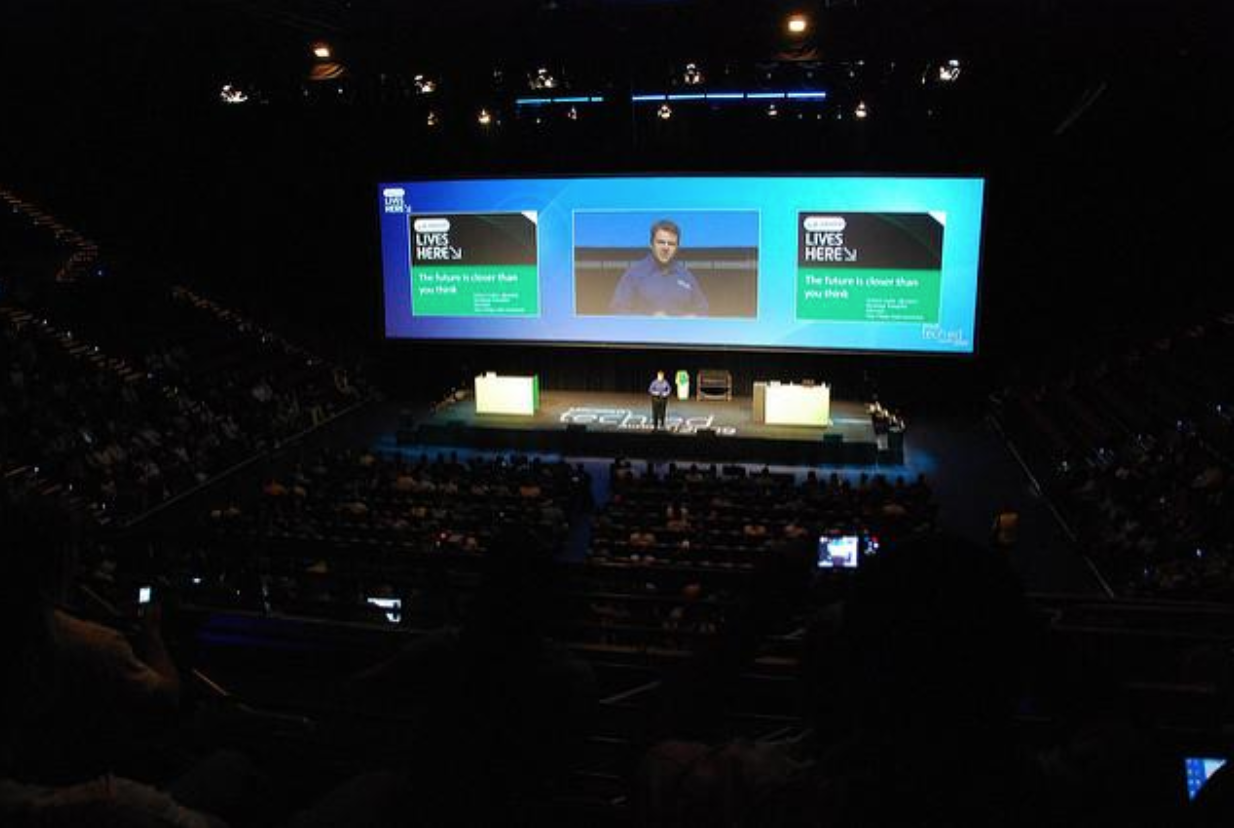 In January 2018, Microsoft announced that it would no longer release test updates for the windows 10 mobile os. Previously, the company admitted that the platform would no longer receive new features and the autumn update of Fall Creators Update would become the last major update for smartphones running on the OS.

Windows 10 Mobile, conceived as a full-fledged OS for mobile devices and having the functions of “converting” smartphones using a docking station, monitor, and keyboard into a working PC, has long received no major updates. One of the latest devices on this platform was the HP Elite X3 mobile phone, announced in February 2016.

The software giant stopped supporting mobile push notifications for smartphones running on OS 7.5 and OS 8.0. The is due to the fact that the support period for older operating systems has come to an end. For Windows Phone 8.1, push notifications will still work, but this is unlikely to last.

In conclusion, it is safe to say that Windows Phone is dead as of 2018 and those users who still have windows mobile phone should consider selling it.