It is nothing new that Microsoft, like many other big IT companies, collects data generated by its users. Besides gathering basic information such as the device you use, Windows’ enhanced data collection includes detailed information about apps and programs you use and how often you use them. Once an optional service within the operating system, the company made diagnostic data collection compulsory with Windows 10. 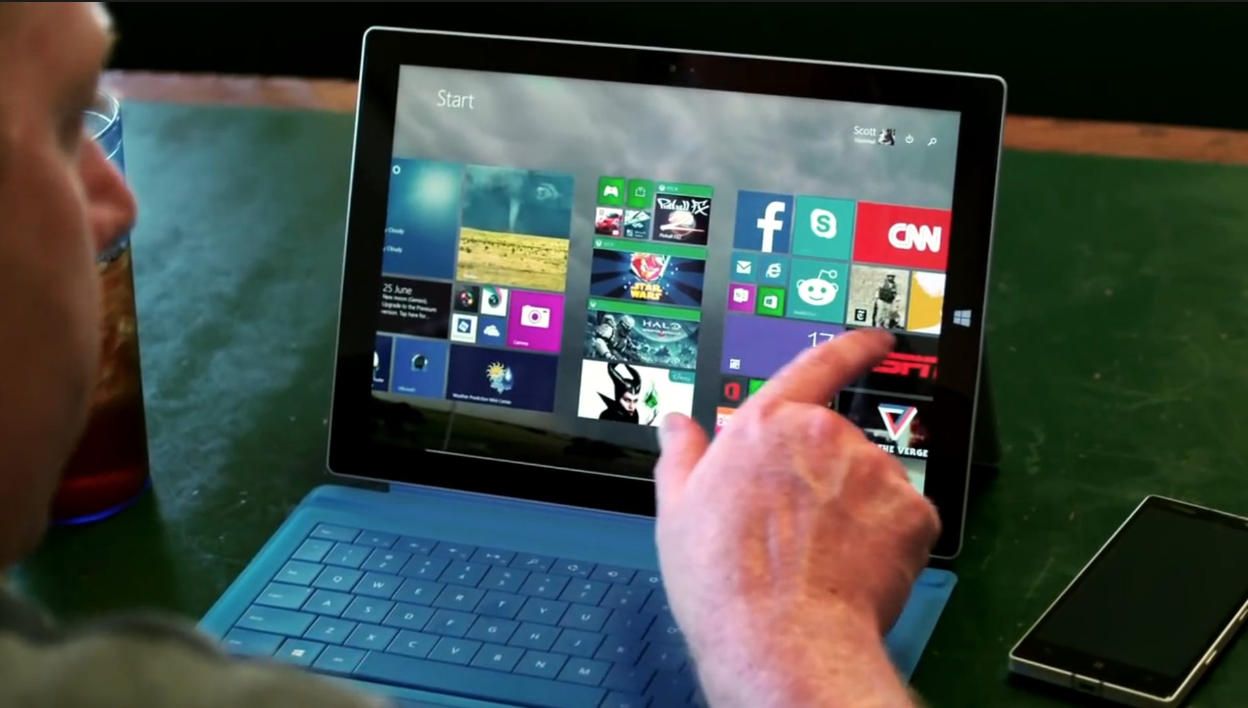 While many Windows users are not sure about the extent to which their data is actually stored and how they can control data gathering, both Windows 10 and Windows Server 2016 give the option to adjust privacy settings in order to minimize the collection of your personal data. If you want to know how it is nevertheless possible to deactivate the telemetry tool completely, follow our tutorial.

On the occasion of Data Privacy Day at the beginning of this year, Microsoft has given a preview of a new feature that tells users which information is really being stored about their Windows usage. Whether running Windows on a hosted server, which is something offered by 1&1, for example, or even on your personal computer – the “Windows Diagnostic Data Viewer,” finally launched in April 2018 as part of the last major Windows update, gives an overview over the collected data including the following personal information:

By analyzing user data, Microsoft wants to improve the quality of their service, keeping the operating system secure and performing well. With the new “Windows Diagnostic Data Viewer,” Microsoft claims to make their diagnostic data gathering more transparent in order to give users a better control over their data. Furthermore, the data viewer feature is part of a greater series of enhancements which were launched in the April update to meet increasing privacy concerns, mostly referring to a tracking tool named “keylogger” that is said to be built into the operating system. The April update additionally allows users to correct or even delete the data that is stored about them by providing an enhanced privacy dashboard.

With European Union’s General Data Protection Regulation coming into effect in late May 2018, the discussion about data privacy has once again found its way into public debate. Microsoft’s latest update can be seen as a preparation for GDPR’s stricter regulations concerning a company’s data gathering. But it has yet to be proved that the newest data viewer tool can really eradicate the doubts about Microsoft’s practices of user tracking.