R is a rapidly evolving language for statistical data analysis that’s driving innovation in the field of data sciences. It has quickly become the language for statistical data analysis. The rapid evolution of R’s analysis language has put it at the forefront of innovation in the field of data sciences in recent years. Earlier this week, Microsoft and the Linux Foundation came together for another project and announced the R Consortium. R Consortium is a Linux Foundation Collaborative Project and complements other data-oriented collaboration activities hosted by the organization. 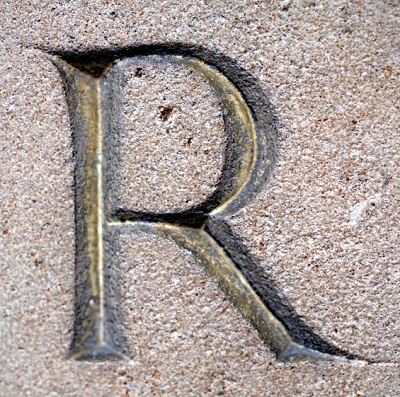 R Consortium will strengthen both the technical and user communities as a Collaborative Project hosted at Linux Foundation. This development stems from Microsoft’s acquisition of Revolution Analytics, a premier R distribution provider. Microsoft is among the founding companies that are looking to help strengthen the technical and user’s communities of this Linux hosted Collaborative Project.
The R user community is vibrant with local user groups organized all over the world. New R Consortium will work alongside the R Foundation for R users to maintain R language. The R Consortium will look to expand and outreach assistance of developers who are currently interested or using the R language. The Consortium will also help in various activates that will include technical and infrastructure projects such as building and maintaining mirrors for downloading R, testing, QA resources, financial support for the annual user! Conference, and promotion and support of worldwide user groups. Overall objective of Consortium is to grow the community who are using the R language.

Millions of data scientists and academic researchers use R language every day and want to collaborate with their peers to share visualization and analysis techniques. The R Consortium will promote the sharing of ideas and accelerate findings that make R even better for business, research and academic purposes.
– Jim Zemlin, executive director at The Linux Foundation

Microsoft is working on enabling more customers to use advanced analytics within Microsoft data platforms on-premises, in hybrid cloud environments and on Microsoft Azure. It’s been just over two months since Microsoft acquired Revolution Analytics and together, we are realizing the vision of empowering enterprises, R developers and data scientists to more easily and cost effectively build applications and analytics solutions at scale. Being a part of the R Consortium also benefits Microsoft in its SQL Server ambitions and also puts the language in the hands of customers who use Microsoft data platforms. Microsoft believes that R language can help data scientist and business leaders drive innovation and advances in the field of data science.mywindowshub.com