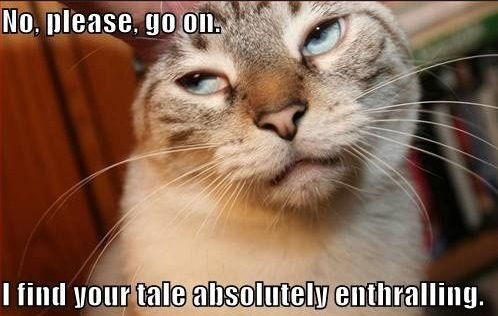 So now you get the concept behind this Computer Aided Humor. The CAH and human created texts will collaborate in giving a better chatting experiences. The research team at Microsoft has started a chat service locally known as the CAHOOTS. The researchers are presently working on this chat service. CAHOOTS will suggest you memes relative your your chat texts and will insert them with the aid of a humor bot.

The researchers reported that the users who have used the Computer Aided Humor through CAHOOTS, have literally enjoyed the features and have found chatting more interesting. According to the paper published by Microsoft, “Computer-Aided Humor offers an example of how systems can algorithmically augment human intelligence to create rich, creative experiences.”

As the paper concluded,

The interaction between human and computer and their ability to riff off one another creates interesting synergies and fun conversations. What CAHOOTS demonstrates is that the current artificial intelligence limitations associated with computational humor may be sidestepped by an interface that naturally involves humans. A possible application of CAH would be an add-on to existing chat clients or Facebook/Twitter comment box that helps individuals incorporate funny images in computer-mediated communication.