Microsoft has to enter into a tougher competition with Sony as the later has decided to stream PS4 games to Windows PC via the PlayStation Now streaming service. PlayStation Now gaming service is all set to bolster its gaming experience and include PS4 games in its existing catalog. For a long time, it had to remain content with PS3 games only. 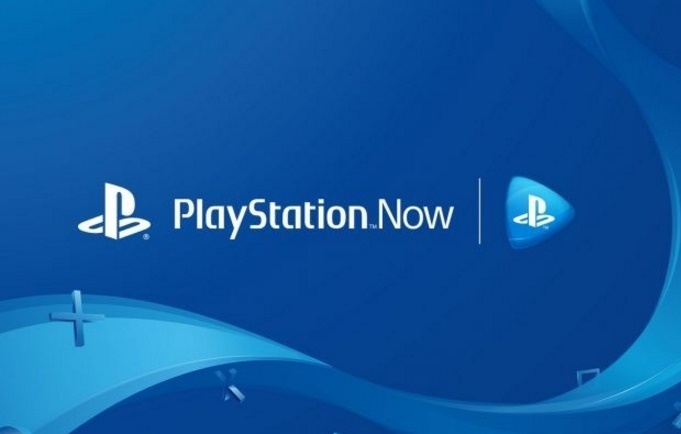 Niw that PlayStation is there for computers, subscribers who have contributed to Sony’s service will be able to stream and play PS$ games with total ease and freedom. Previously, this was made possible even though not in such a versatile way. Before, users could accomplish this in a much more limited way through Sony’s remote play. With Sony’s remote play, players could stream games that are already on your PS4. But PlayStation Now is enormously versatile and it is even offering some lucrative Netflix-style access to select PS3 and PS4 games.

The exact time of launch is not yet confirmed. Different sources provide different information. In Februrary, the Redmond based tech giant, Microsoft, announced its own sort of take on the PlayStation Now model with Xbox Game Pass. Game Pass will let Xbox gamers access a catalog of Xbox One and 360 games for $10 a month. Game Pass is, however, still in testing phase. Unlike PlayStation Now, Game Pass isn’t a streaming service, however. Instead, you can download the full games to your console before playing.

Not any more detail has been furnished by Sony. The company is decked up for private test for PS4 games on PlayStation Now “in the next few weeks.” Current subscribers will be yearning for an invitation to enjoy the new experiences. However, that’s all as of now. We will update yu as soon as we get some solid infor egarding launch date.