Microsoft updates its cloud service OneDrive for Windows Phones. The reason to cheer is that the update is not limited to Windows Phone 8.1 but is also available for Windows Phone 8 and 7.5. However the update contains no major changes. Besides the usual performance improvement and bug fixers it incorporates a small yet decent feature. The selection of contacts while sharing files have been made easier. So it’s definitely something positive. 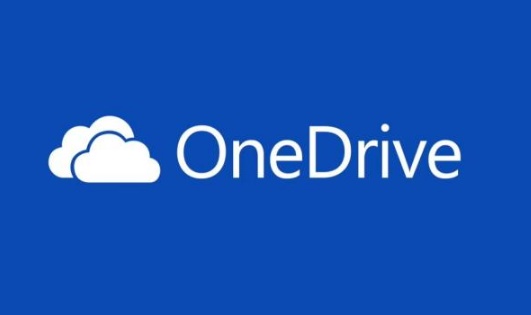 The new version after update is 4.2 and now you can now download files to your smartphone and choose the location of your device where you can save them. Besides this a new progress page has been added where you can check the status of uploads and downloads. Microsoft quits support for the Windows 7.x range of phones from September 9, 2014 as they seem to have reached a dead end and Microsoft has big plans for Windows Phone 8.x. So this update is definitely some of the last updates that 7.x devices are receiving.