OneDrive for iOS will extend support for Apple Watch also. A new minor update for OneDrive for iOS has rolled out which needs to be installed in iPhones in order to support Apple Watch. The new features which have been incorporated are the ability to view recent images. Users can now delete photos directly from the app which was not there before the update. 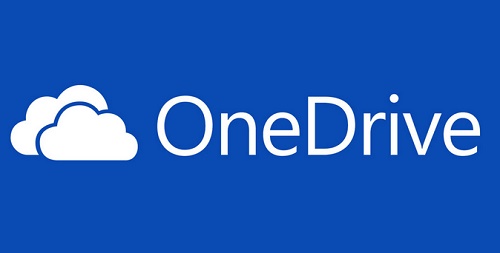 Apart from this, one of the prominent features that has been integrated with the new updated OneDrive for iOS is the use of tag facility to search images. If images are arranged in albums, then the albums can be viewed separately. We have found all these features for Windows much before but they were not present in the iOS app. Many users placed their feedback to OneDrive to increase the support for PDFs. Hence many features have been added and OneDrive promises to bring much more.

As of now the features involving PDF files, that have been integrated are as follows: Users can print PDFs directly from iPhones or iPads. Users will be able to carry on all basic operations in a PDF directly from OneDrive which includes searching for text within PDFs, swiping pages within a PDF.