An old build of Windows 10, Build 9834 has been leaked in China. Windows operating system complied Build 9834 as the first build even before consolidating build build 9841 and introducing it with Windows 10 Technical Preview. This is absolutely strange as Windows 10 has progressed a lot in its Technical Preview and launched consequent builds on after another to make the revamps effective. Suddenly the old build has been leaked supposedly from partner build string. 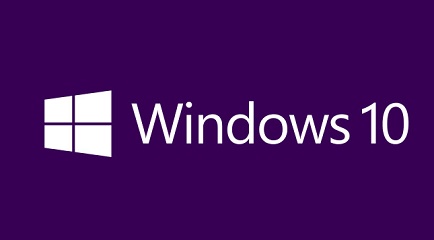 Microsoft has already called for a press conference to be held on January 21st 2014, plausibly for some launch event or announcement of something regarding the “next chapter of Windows”. We are not sure if Microsoft will speak about the Consumer preview of the Windows 10 for phones. At this point, the fact that suddenly an ancestral build has been hit upon, is pretty suspicious. The build size is 5 GB and since it’s tagged “leaked” we do not recommend users to install it in their machine. Leaked build guarantees no security.