Since many days we got glimpses of some leaked images which reflected Cortana UI in Windows 10. So it was kind of obvious that Cortana will come in Windows 10 and conjectures were there regarding the issue. Finally we got hold of another set of leaked images. The images have gone viral and users can not hold their excitement anymore. The screenshots are of some recent builds which shows Cortana interface. 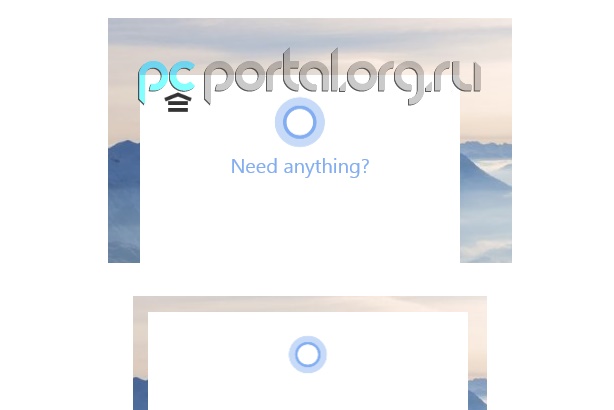 The user interface looks very sophisticated and well designed. Needless to say, the images show that the Cortana UI bears a lot of resemblance with the Windows Phone version. This is not from a confirmed source but we would simply love if Cortana were to come to Windows 10. We are looking forward to the upcoming event by Microsoft to be held at Redmond on January 10. The program tends to focus on the next chapter of Windows 10. So, we can always expect Microsoft to speak about the Cortana UI in Windows 10, if it’s genuine.