Nokia has been very particular regarding the camera especially in the Lumia devices. Now it has added one more camera app to its credit. Its the Refocus app. This app lets you capture an image and then adjust and change the focus of the image. Refocus was launched last year and it came with few phones only. 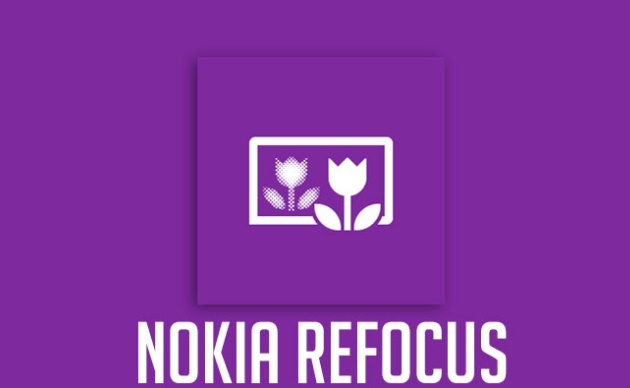 This app is fun to use. You just need to hold your phone still for several seconds while it captures multiple photos needed for future refocusing. Many other contemporary flagships have included similar features. But this app is worth download if you have a Windows Phone and if it supports this app.

During first launch the app had built in Pure View Technology and recently Nokia announced that Refocus is coming with every Lumia handset that runs Windows 8 with Amber update. Nokia received numerous requests to bring this app with all phones. Refocus product manager Jens Eggert said, “It’s another great example of how the Lumia you own today keeps getting better.”