India is one of the fastest growing markets for smartphones and owing to its huge population mobile smartphone giants like Apple, Google and Microsoft is targeting the market by introducing cheaper sets with more facilities. According to the present trends and latest numbers from IDC, demands will tend to increase and hence it has become important to grab the Indian market. few days back an article has been given that former Apple CEO is planning to launch smartphones in India at Rs. 12000 and less. Now it’s turn for Microsoft to showcase a variety of Windows Phones at modest price and now it is waiving license fee for Indian OEMs. 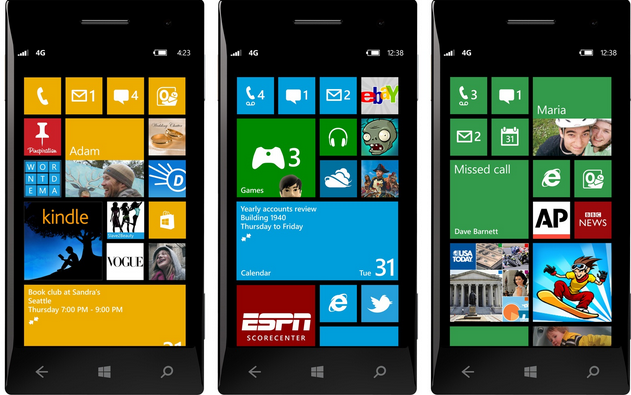 In the MWC 2014, Microsoft announced Indian and Chinese OEMs as Windows Phone partners. The success of Lumia 520 in the Indian sub continent made a way for Microsoft. With local OEMs getting the special favor, Microsoft can finally descend the price of Windows Phone handsets even lower to compete with cheap Android devices. An executive for one of the Indian OEMs said that, “For our planned Windows Phone handsets, we are not paying Microsoft a licence fee. The company is obviously exploring new models for Windows Phone. It must have realized that the older model where it licensed the OS did not work out well, even with Nokia’s support.”

Microsoft has kept mum on the reports but said that, “We have extensive programs to help our partners build great devices. Our licensing model allows us to partner with OEMs across the world.”