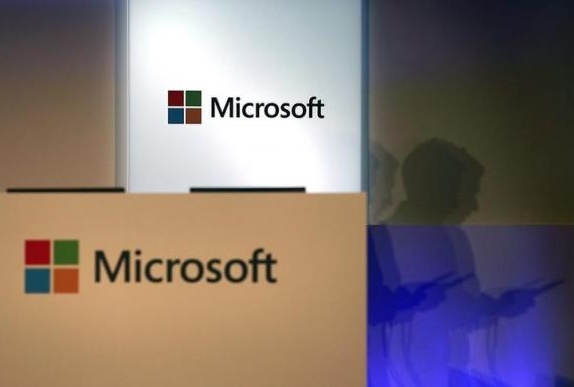 With this news there have many buzz going around with people speculating what the new name could be. Since it has a predecessor called Windows 8 so it was supposed to be called Windows 9 but it will not be. Again with the rebranding initiative that Microsoft has started with, many of them had guessed that it will call it simply ‘Windows’ without any version number.

It is believed since the previous Windows 8 did not fare well among the users, Microsoft wants to move away from the usual naming convention and give the new version of the OS a new name to start it all over again with its consumers. But whatever be the assumptions regarding the name, we shall have to wait until Tuesday of the coming week when the event takes place to know the name of the new Windows operating system.