Microsoft is all set to unleash the latest OS for desktop on September 30th, 2014. While some are excited about the look and feel of the new OS others are more curious about what is there under the hood. The unified Operating Systems Group has been working on new mechanisms for user feedback, testing new features in a way to gauge user acceptance, tracking bugs and rolling out new functionality and fixes starting with Threshold. Microsoft usually takes three to six months to update and bug fixes, but Microsoft seems to work to give frequent updates in an interval of a month. 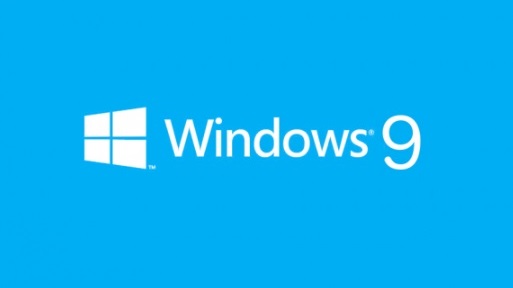 Microsoft has had to re-imagine Windows engineering so that it treats Windows as a service, and that’s a huge and much-needed change if Microsoft really is going cloud first/mobile first.  Microsoft has built a new real-time telemetry system codenamed “Asimov” that lets the OS team see in near real-time what’s happening on users’ machines. This is how Microsoft may be able to measure how successful the features it “flights” with different user groups are. One of my contacts said Asimov is a system that the Xbox team originally built and used during its development process.

Microsoft’s new telemetry system implements a new mechanism for user feedback, allow for the testing of new features to gauge user acceptance, track bugs, and easily roll out new functionality and fixes. No word on how often Microsoft plans to push out updates and fixes to Windows 9 after it is completed. However, the goal is to have updates every month, with Threshold being the last major Windows release, at least for a little while.
However how and when will Microsoft start the monthly updates and how much will it cost is still not clear. This is speculated to be the last Major windows release, and Microsoft seem to keep the best foot forward.