Microsoft is finally launching the Technical Preview of its upcoming version of Windows and a video has been uploaded in YouTube. Joe Belfiore, Vice-President of Windows Microsoft talked about the various facets of the new OS and the most surprising news about this version is the nomenclature. In different stages of its inception there has been several conjectures about what name it would be getting. The OS was codenamed as Threshold which later on was rumored to be renamed as Windows 9. Finally today Belfiore broke the ice and said gracefully that Windows 10 is the name. 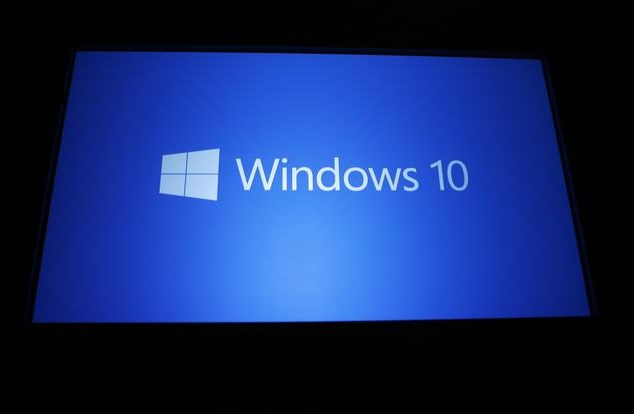 Belfiore said that the Windows is requesting technical enthusiasts to join the development process since the OS is in process and the Windows team is in strong requirement for user feedback which becomes the backbone of any software product. The feedback would be accounted for and included in the next version. The technical Preview is meant for PC experts, said Belfiore. He advised to install it in a secondary PC since the version us an incomplete one with rough edges.

Windows 10 tech preview users will get two advantages in terms of using the OS. One is the frequent update of all apps and the other one is access to Windows feedback app. This feedback app is essential for this version since it allows PC experts to send their comments and feedback directly to the concerned team. To send feedback, users must register to http://preview.windows.com

The user interface like it will be seen in the tech preview is under processing and will likely change or improve if needed. But the good news for the computer geeks is that once they register in the given site, they will be lucky enough to get the very first updates if all features. 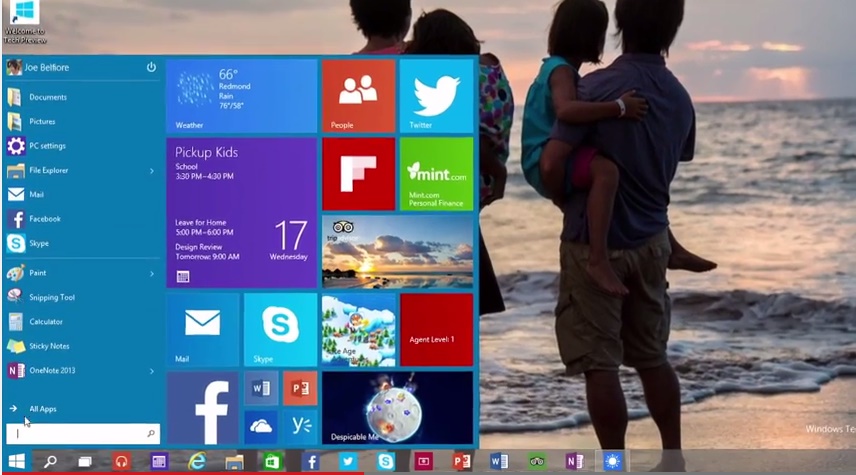 Till now we have provided you with all the necessary updates we got to know about the then Windows 9. The new version is found to be in harmony with the leaked versions. The UI consists of the Start Menu of Windows 7 along with an additional space for customizing the Live tiles, maximizing, minimizing, removing apps re-positioning them as desired. Besides this, now Live Tiles could be opened and closed in the same screen and you would no longer require to hover from one screen to another as it used to be with Windows 8. You can even restore or resize the window.

The tech preview adds multitasking with increased potential and can manage upto 4 windows in a single screen. A separate button at the taskbar will be provided which will open a floating screen of all the opened apps. In case you use the multitasking feature and open one app at one screen the OS will suggest you to fill the available space with other apps.

You can sign uo for the insider program Here