Microsoft has released two new videos describing that the store has got a variety of apps to provide to its users. To make the store more attractive, the company is offering the developers better revenue shares than Apple and it has also removed the annual fee which the developers had to pay for being one. But it still seems to struggle with its app market. 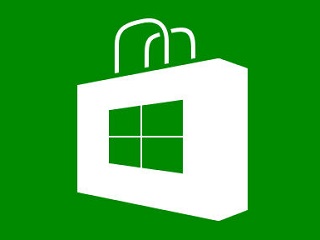 Thus in a bid to make its image good in the app market, the company has released those videos. Those videos also tries to establish that the apps in the store are in par with those of Android and iOS which dominates the global market. Adding to that, the company also tries to remove the app gap perception from the minds of people by showing that it has numerous apps to offer.

It is evident that Windows market may have numerous apps but the gap in support of applications and also not-up-to-date features as compared to its counterparts also cannot be neglected at once. There are many cross platform app which is lacking in features in Windows in comparison to the other operating systems and for this reason it may fail to attract cross platform developers.