Microsoft has launched the Windows 10 Technical Preview and consumer preview is on the verge of release but the company has remained mum about the phone operating system. But recently news has arrived that a new feature in UI known as Mixview. Mixview is a 3 dimensional user interface that facilitates Live Tiles to expand and explode giving it a realistic presentation. 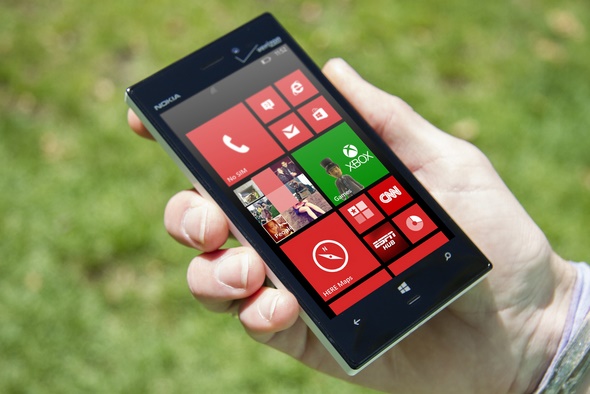