Today we got hold of some leaked images of the Nokia McLaren which has been cancelled around June of July 2014. Firstly it was assumed that the images might belong to an upcoming successor of the Lumia 1020 but now it has been confirmed that the leaked images from Chinese website is of the abolished McLaren. Now the question which is intriguing is that if the images represent the remnants of the lost device or an implication of the device after being modified and upcoming. 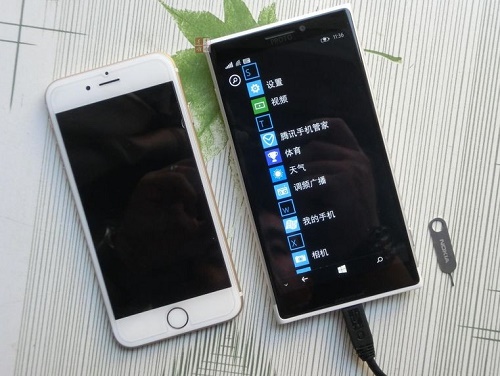 The images show a comparative view of the Windows Phone with iPhone 6. The McLaren which was about to release reportedly had a 5 or 5.2-inch screen. It was supposed to have an awesome 20 MP rear Pure View camera. Not much has been known about the hardware specifications except the Micro SD card slot which was found in the images provided. Since, the spec information extracted till date is not sufficient to compare it with that of the iPhone 6, we can at the best compare the outer look. Seeing the two phones side by side, it can be said that the supposed McLaren has a place of its own in respect to appearance. Check out the images and comment what you think after comparing its looks with iPhone 6. 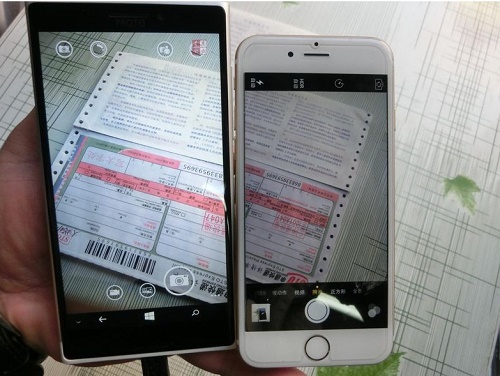 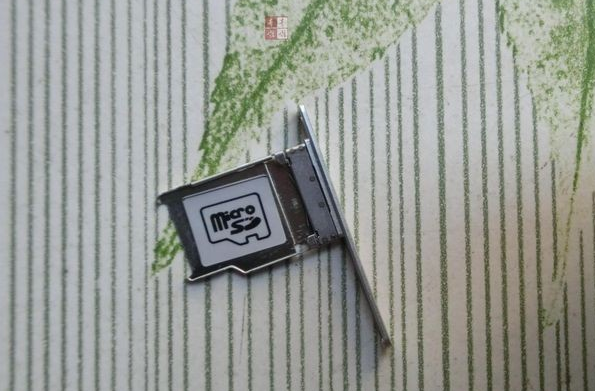