Microsoft announced last year, that Minecraft will support the Oculus Rift giving users, the ultimate virtual reality experience. Since then, the game was launched for Samsung’s Gear VR and users got to feel the VR game already. Windows 10 users who have been eagerly awaiting the Windows 10 Edition of the game to support Oculus Rift have some good news from Microsoft. The Redmons based tech giant has taken pity on the Windows 10 Edition players and rolled out a very important update. 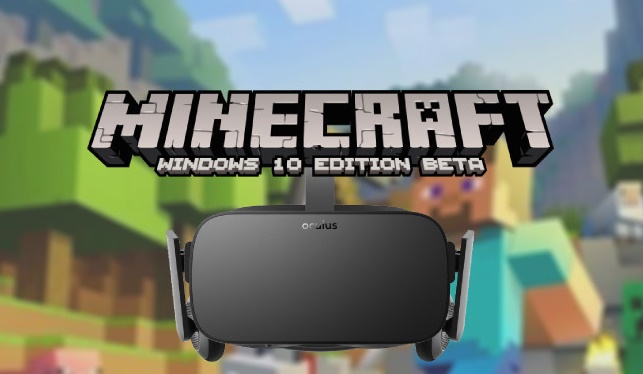 Microsoft said that the Beta version of the Windows 10 Edition of Minecraft will now support Oculus Rift. So players finally can enjoy the new update.
Check out the update: