The new experience will include running 2D and 3D apps simultaneously. Other technologies include six degrees of freedom, ability to multitask in mixed reality and many more. Windows 10 will be able to use Windows Holographic Shell. Microsoft has used an inexpensive and tiny Intel NUC at 90 fps in the Holographic shown in the video. 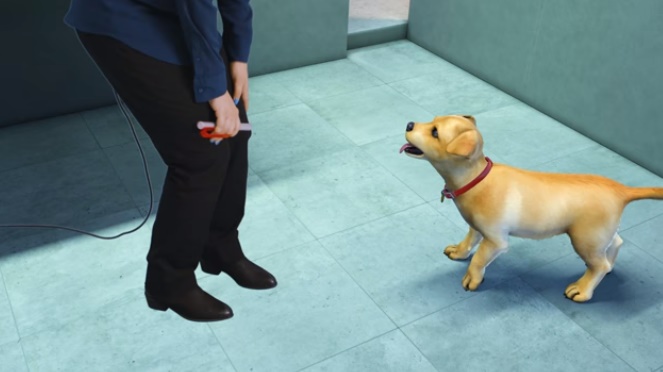 Intel and Microsoft are collaborating on a specification for mixed reality ready PCs and head mounted displays (HMDs). Our shared goal is to enable our hardware partners to build a broad range of devices for the mainstream consumer and business markets. We are working with several partners on the spec today, and plan to publicly release v1 of the spec at the Windows Hardware Engineering Community (WinHEC) conference in Shenzhen in December.
Next year, we will be releasing an update to Windows 10, which will enable mainstream PCs to run the Windows Holographic shell and associated mixed reality and universal Windows applications. The Windows Holographic shell enables an entirely new experience for multi-tasking in mixed reality, blending 2D and 3D apps at the same time, while supporting a broad range of 6 degrees of freedom devices.

Check out the video: