The news that Microsoft will launch two new Lumia handsets codenamed Lumia Talkman and Lumia Cityman are already known to all of us. The Windows phones are rumored to run Windows 10 Mobile and the phones to be released are Lumia 950 XL (Cityman) and Lumia 950 (Talkman). News have come up that the two upcoming phones will implement Quick Charge technology to boost the phone batteries. 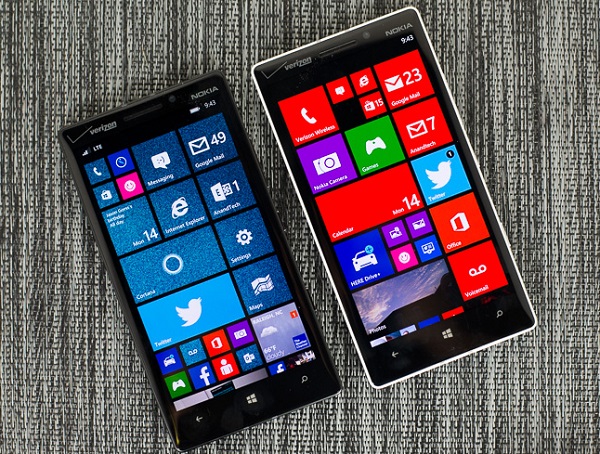 As Qualcomm said about Quick Charge:

Quick Charge 2.0 does not change the way battery charging takes place today. The level of the current going into the battery is controlled by the OEM and depends on battery capacity, battery type and other factors. Quick Charge 2.0 allows device manufacturers to achieve the full rated capability of the batteries they choose while still meeting the performance and safety standards set by the battery manufacturer. With Quick Charge 2.0, the life of large-format batteries (2000mAh and above) will be in line with that of smaller format batteries charging from traditional USB chargers.

Since the two Microsoft Lumia devices which are mentioned above will run Snapdragon processors which are manufactured by Qualcomm, it was not much of a big surprise when we came to know about it. We shall see the two upcoming Lumia flagship phones by the end of 2015.