With the new ideas, Microsoft is at the hit list in the developer community this week and recently it announced that you can now port Android and iOS apps to Windows with new tools. For ethical developers, these tools will save time and allow them to leverage assets on other platforms, it does also raise security concerns too. 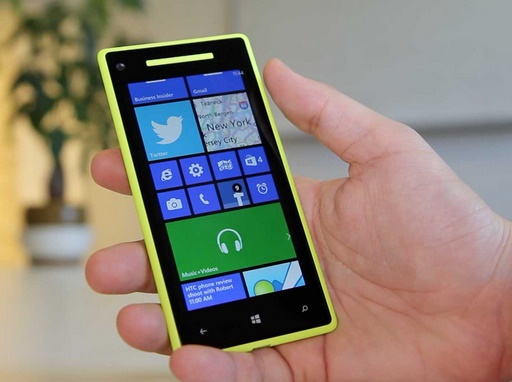 As everyone knows that malicious apps have found their way to make sure those apps are not brought over to the Windows ecosystem. According to the company, they have a team of researchers who monitor there apps and based on telemetry data from Windows users and report submissions, they will proactively go after these apps to make sure that they either do not get into the store, or if they slip through the security controls, are quickly removed.

You can follow above, where Microsoft talk about the features at the 23:00 mark in the video above and this session is titled “PROJECT ASTORIA” Build Great Windows Apps with Your Android Code.

With a big question mark with surprise it can’t be denied as Microsoft is actually aware of the threats inside the Android world and that they want to prevent Astoria from being used to bring these apps over to the Windows camp. Again there is an assurance that Microsoft is still proactively looking out for this specific threat case well ahead of adoption of Astoria should give comfort to Windows users.