Microsoft announced Lumia 640 and Lumia 640 XL at the Mobile World Congress held at Barcelona about two months ago. Now as the smartphone as rolled out in the market and customers have started grabbing it, here comes the first bash. Lumia 640 will be receiving the Windows 10 update very soon. So it can be assumed that Lumia 640 XL will be getting the update just after Lumia 640. 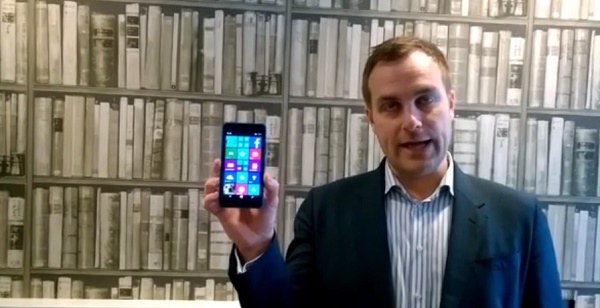 Ossi Korpela, the general Manager of Microsoft of the Scandinavian division announced that Lumia 640 is going to be one of the first devices receiving the latest Windows version, Windows 10. Yes, it has been said even though almost all devices will get this update sooner or later, but all devices will not be getting all the features. This is because different Windows Phones have different hardware specifications. So all features might not be supported but all devices. Let’s have a quick look at the features of Lumia 640: