Microsoft veteran Chris Capossela appeared in an interview called Windows Weekly on Skype and gave an insight of what Microsoft offered in the current year. According to Capossela, the Redmond giant is planning for a breakthrough phone which is expected to be a spiritual counterpart of its Surface lineup of devices. The handsets are rumored to be designed by the Surface team and will be ready by the beginning of 2016. 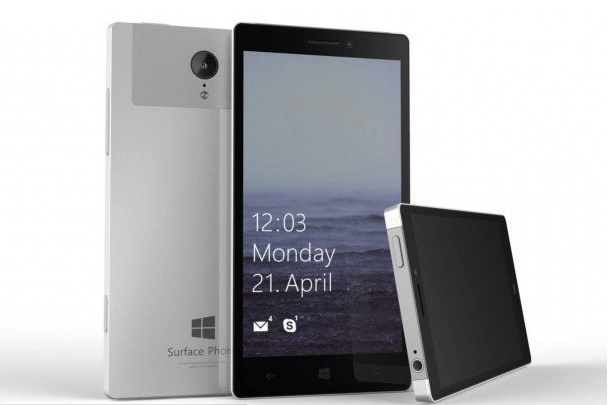 The host of the interview, however, expressed her grief about the lagging progress of the Windows phones and the poor market share of Windows phones. She also said that she is leaving every expectation from Windows phones and want to purchase an iPhone. In response to that Capossela unveiled that they are planning to deliver one of the finest product ever launched by a company and ensured that once the device rolls out to the market, people may pause and think before buying an iPhone.

Microsoft has been working hard on improving the Windows platforms for mobile devices and trying to push Windows Universal Platform to its users. The ‘breakthrough phone’ about which Capossela talked about, will bear an entirely different design compared to the Lumia series. Capossela did not say much about the model or the new technology that the breakthrough phone will offer. We’ll have to wait for the right time to unveil the device.