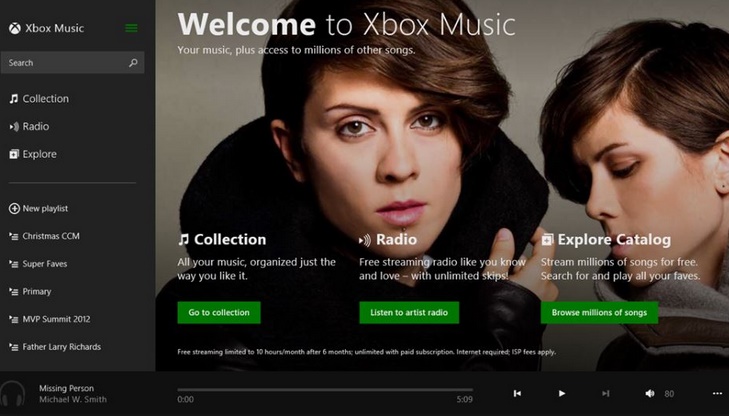 The new update improves the overall performance of Xbox Music and does some bug fixes. Other improvements include initial sync of local and cloud content, slider to scrub now playing track. The update process of the application also brought in a new change. After update was completed a new page that said ‘Completing the update’ was present.

Microsoft finally provided the full change log in the Update 2. The features are:

2. Slide the track progress indicator in the Now Playing screen to advance to the spot you like.
3. Smoother FFW and REW animations.
4. Improvements in visibility of content.
5. Bug fixed where songs were incorrectly removed from playlists.
6. Fixes for unexpected app exits.