This is what happens when you give someone excess freedom! OneDrive had provided the facility of unlimited storage to users which turned out to be a menace. Users started overloading the online cloud storage service with humongous amount of information. Yes, some extreme cases that were reported, revealed some users stuffing more than 75 TB (approx. 75000 GB) of data. So Microsoft took this liberty to stop the unlimited storage in OneDrive. The company also imposed restrictions the Storage options.The free storage capacity has been reduced from 15 GB to 5 GB only. 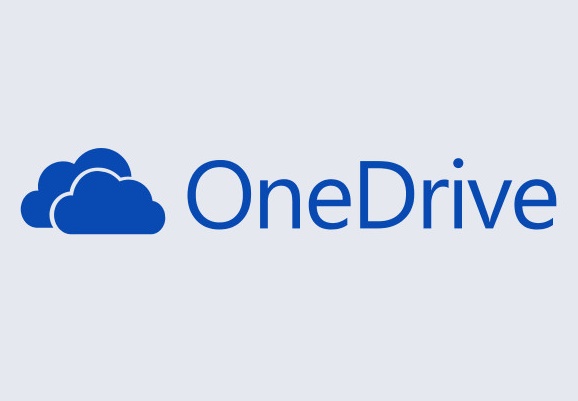 Microsoft brought about some changes in its OneDrive storage which are stated below:

1. We’re no longer planning to offer unlimited storage to Office 365 Home, Personal, or University subscribers. Starting now, those subscriptions will include 1 TB of OneDrive storage.

3. Free OneDrive storage will decrease from 15 GB to 5 GB for all users, current and new. The 15 GB camera roll storage bonus will also be discontinued. These changes will start rolling out in early 2016.

Microsoft has given some time limit for users to accomplish transition of their data from OnrDrive to somewhere else. Check out some more updates below:

1. If you are an Office 365 consumer subscriber and have stored in excess of 1 TB, you will be notified of this change and will be able to keep your increased storage for at least 12 months.

2. If you are an Office 365 consumer subscriber and find that Office 365 no longer meets your needs, a pro-rated refund will be given. To learn more visit the FAQ.

3. If you are using more than 5 GB of free storage, you will continue to have access to all files for at least 12 months after these changes go into effect in early 2016. In addition, you can redeem a free one-year Office 365 Personal subscription (credit card required), which includes 1 TB of OneDrive storage.

4. Current customers of standalone OneDrive storage plans (such as a 100 or 200 GB plans) are not affected by these changes.