The official Instagram account of Microsoft Surface teased some images which are plausibly of Surface Book 2. Leaked images and videos on internet is not a new thing. Owing to the multifarious talents of Photoshop, nothing is impossible. So it’s not always we trust on teaser images but since these images are coming straight from the official Surface account, there remains not a single reason to not trust it. 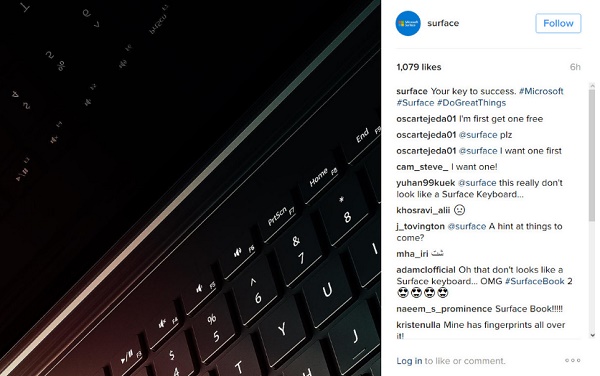 The picture posted came with a title “Surface Your key to success.” However, the image and the title has invigorated curiosity among users. Many users have commented that they have never seen any Surface device like this before. Well, the images indicate a lot of new features on the way. One of them is the modified hinge. The new Surface hinge will have a less gap compared to the old ones, when folded. Internal prototypes are apparently black but since it’s just a prototype, chances are their Microsoft may dip them into variety of colors. 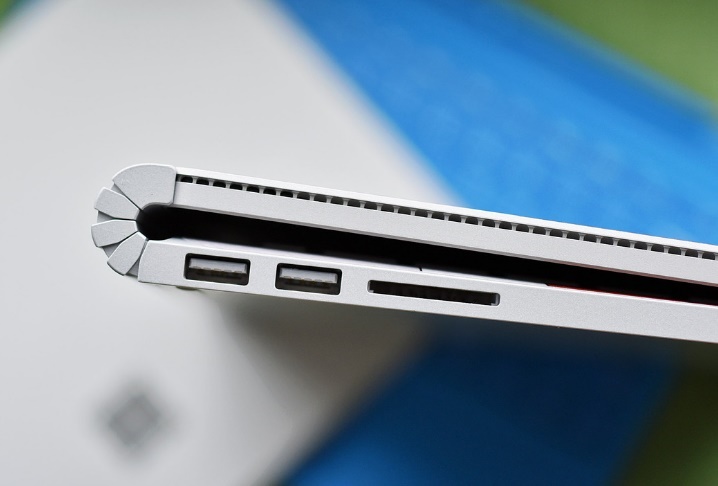 Rumors are there that Microsoft may be holding a device launch event in New York city in October. So chances are there the device may show up at the event. Nothing is confirmed though. Microsoft’s new devices could include the Surface Book 2, Surface All-in-One (AIO), and the alleged “Surface Phone”. We have to await Microsoft’s confirmation about the news.