Microsoft is giving away Windows Phones but before being excited we must tell you that you need to be nearby one of the 80 Microsoft Stores enlisted for this purpose that too only in US and Canada. Microsoft will give away 8 Windows phones on Saturday, May 3rd. All the stores will give away on Sunday, May 4th. 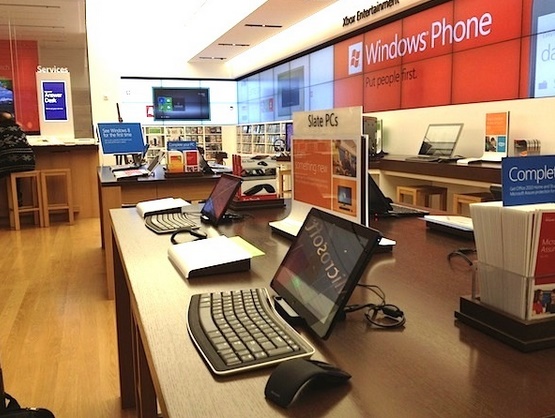 How the phones will be given is not mentioned but the Facebook page of Microsoft Store gave a detail of the full size retail stores and the smaller specialty spots. An instant game will be played known as “Opportunity Rings Instant Win game” and winners will be declared on basis of this game. But nothing is specified on how the game works and what phones will be given away to winners.

Last week after Microsoft acquired the phone business of Nokia has started a new effort to promote Windows phones and we think it is part of this promotion. After Nokia and Microsoft completed its deal Microsoft is the largest manufacturer of Windows 8 Phones.