Microsoft has spent huge amount in acquiring the mobile device sections of Nokia and since then the duo have been working in close association. Speculations have raised regarding the marketing policy of the two companies and both were unavailable to answer our queries. Nevertheless our favorite leaker @evleaks is here with some exciting and surprising news that Microsoft is planning to quit the Surface brand completely. According to him Microsoft is “reportedly in the final stages of licensing the Nokia brand”. He also informed that all future smart devices of Microsoft will be known as Nokia by Microsoft. 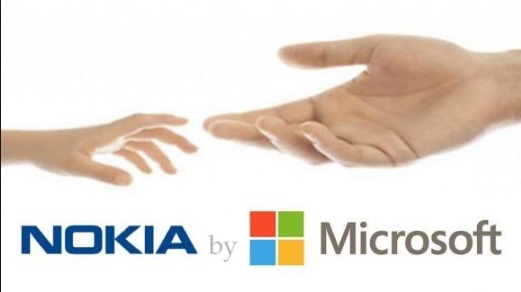 The news of quitting Surface came as a shocker as the Surface tablets did perform well and the Surface Pro 3 tablet was praised a lot. The first tablet from Lumia series was Lumia 2520 but now it seems Microsoft is focusing only on Nokia products. Maintaining two brands at the same time with equal ability would be difficult and considering the lump-some amount Microsoft invested in acquiring Nokia mobile domain it is quite obvious to oay attention on Nokia rather than Surface. Former Nokia CEO Stephen Elop being at a good position is reportedly behind the decision to stop Surface brand. If rumors turn true Surface lovers will face tough time.