Microsoft has finally started rolling out the much anticipated Office 2016 for Office 365 subscribers. The users who were fortunate enough to use Office 2016 were the Mac users and surprisingly not Windows users. Mac users have received the new Pro version back in July and Windows users had to remain satisfied with a Beta version. Now the official version is available to Office 365 users. 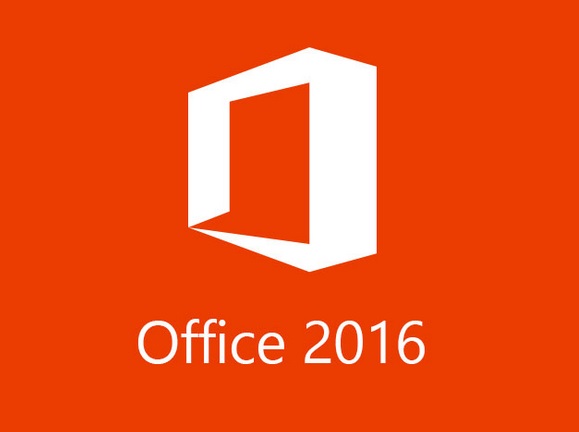 The most promising features of the new Office 2016 is that all of the Office software packages like Word, Excel, PowerPoint, Outlook and Access have been designed especially for touch enabled devices. Another welcoming addition that has been made is the real time collaboration of MS Word. With the real time collaboration feature, Microsoft can indulge Google Apps to Office package.

Office 2016 has added a plethora of touch friendly features like a well designed interface and an improved user friendly experience converting handwriting to direct equations. You can install the new version by loging in to Office.com. Next, navigate to My Account where you will be prompted to install the new Office. Next, you will have to download a 2.75 Mb web installer and then accomplish the installation process with the help of the installer.