Microsoft has launched the Windows 10 about a month ago and the new version of Windows has been acclaimed and appreciated by all. But then, recently Microsoft has started showing an ugly side of it to the users. To be true, this harsh side is only from user perspective and to describe this scenario unbiasedly, we can say Microsoft has imposed tough restrictions on security. Windows 10 will be able to detect if a user is using counterfeit software or games and the Redmond based company has unabashedly reserved all such privacy rights. 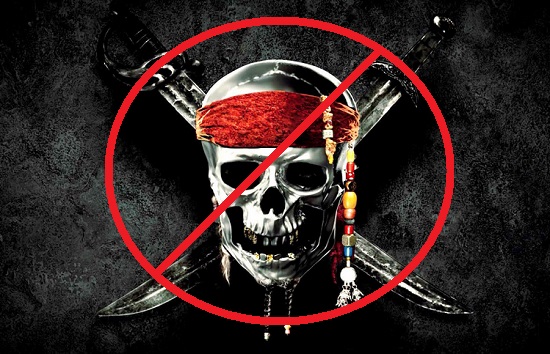 Users are definitely outraged at this patronizing attitude of Microsoft. According to several reports, games are in the target point and the OS will not detect if you are running counterfeit MS Office or Microsoft Creative Cloud. So what can be inferred from this? If security was the main reason, then why other pirated softwares are not in the list? Many such questions are speculating in users’ minds. According to many, this is Microsoft’s style of directing users towards its own gaming enterprises like Xbox One, Xbox 360, Hololens etc.

It is to be seen now, whether Microsoft tends to change its policies or stick to its stride on detecting pirated games in Windows 10 PC. Even if the Windows 10 PC successfully detects counterfeit games, will Microsoft take the matter one step further and deal with its law enforcement actions? What do you think? Let us know in comments!