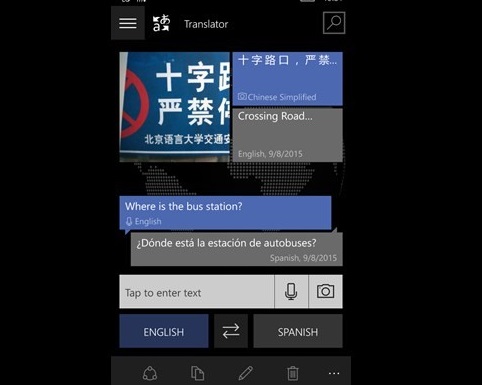 Check out the features below:

Voice translation – Translate by speaking one of 10 languages into your phone.

Offline translation – Download a translation pack so you can translate even when you’re offline — handy when you’re traveling and you want to avoid expensive data roaming charges.

Word of the Day – Learn a new word or phrase everyday by pinning Translator to Start.

The app can be used and downloaded from Windows Store but as far as news are concerned, Windows Translator will replace the Bing Translator.