Microsoft mailed its users that the company is going to reduce its free OneDrive storage from 15 GB to 5 GB and discontinue camera roll bonus storage. The announcement first came from Microsoft in November 2015 when it said that it was removing the unlimited OneDrive storage to Office 365 subscribers, scaling down the storage to 1TB. It also said that the 15 GB camera roll bonus will be removed. The sudden announcement disappointed users and Microsoft apologized. 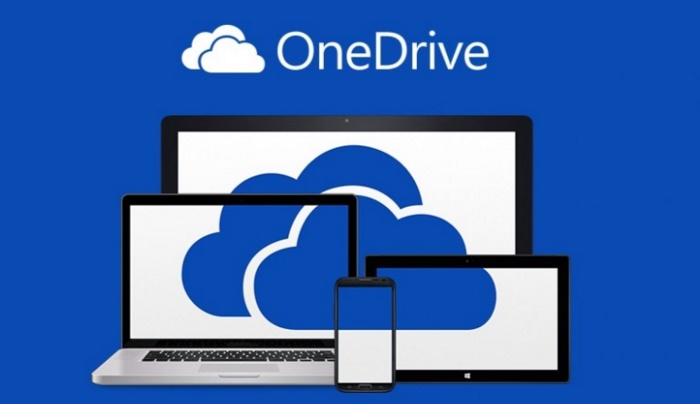 Later on, the Redmond based tech giant provided some concessions to the users and announced that users who wanted to retain their 15GB of free storage and the 15GB camera roll bonus can do so. It also promised a free 1 year Office 365 Personal subscription to customers who used huge chunks of data and gave time to users to shift their data to other locations.

Now after several months, Microsoft has got back to the issue and has provided the final announcement,. The 15 GB of free OneDrive will be cut down to 5 GB and the Camera Roll Bonus storage will be removed om July 27, 2016. In the mail sent to customers, Microsoft apologized “for any inconvenience that [the changes] may cause you”, adding: “We’ve made a difficult decision, but it’s one that will let us sustainably operate OneDrive into the future.”