Microsoft released the latest version of Windows OS, Windows 10 operating system on July 29th 2015. Even though the new version has been well received by users, yet the OS had a lot of bugs in it. The bugs caused instability and system crash which compelled Microsoft to bring a new update soon known as the Cumulative Update in Windows 10. Soon within 2 weeks two more updates have come into effect. The updates are called Cumulative because these updates include all the previously released updates. 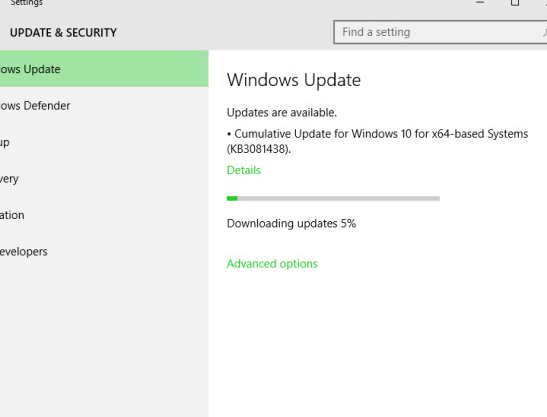 You can also install the new updates by going to Settings, then update and Recovery and then click on Check for Updates. You might need some time to receive the update but once it is there, install it for better performance. Sine major tweaks have been made in Time coordinates.

You can check the entire update here