According to the business magazine and online publication Fast Company, Microsoft has been ranked as the 6th top most innovative IoT companies in the world. Fast Company is an award winning business magazine that highlights advancements in technologies. They have released the list of this year’s “The World’s Top 10 Most Innovative Companies of 2015 in the Internet of Things”. Microsoft’s CityNext initiative for a safer, smarter, healthier and modern cities and other technology are being used to develop innovative public sector IoT projects and even the magazine has cited an example of the improved emergency response systems for the city of New Orleans. 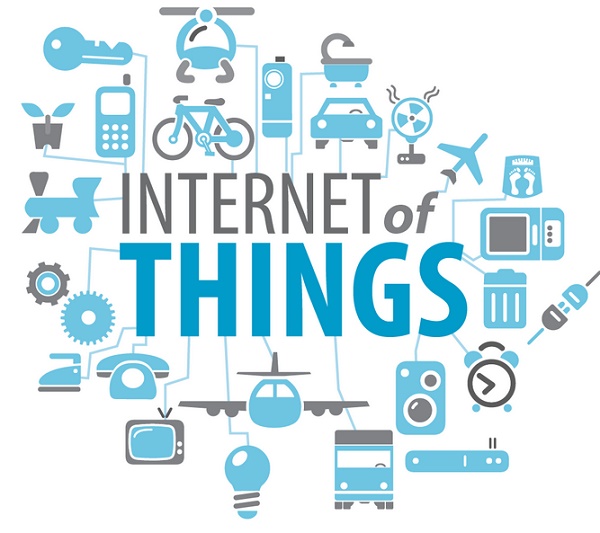 Apple or Google dominates the next wave of technology in the race towards the IoT. They are always on the Internet for their one or the other innovations on IoTs. But, Microsoft being placed in the Top 10 Most Innovative companies for Internet of Things is quite surprising. With the launch of Windows 10, Microsoft has paved their way to IoT world and is in favor of fixing Windows 10 for desktops, PCs and phones. Microsoft expands its hands on improving the product and services on various fields from healthcare to emergency response, elevator maintenance and so on.
The CityNext is an excellent initiative by Microsoft to make the cities modernized and make it safer, healthier and smarter. As these IoT trend grows, more benefits and services were provided to the cities, states and countries. The ability to organize and helping in savings are also part of the initiative. As the example cited, “In New Orleans, 911 dispatchers, the police, the fire department and emergency medical services were able to reduce the response times of their more than a million 911 calls per year. These departments reduce their times by using a Motorola Solutions application that ran on top of Windows Embedded products.”

Microsoft’s CityNext initiative has brought IoT to life with several benefits for the citizens.

App Maintenance: Here’s Why You Should Be Doing It