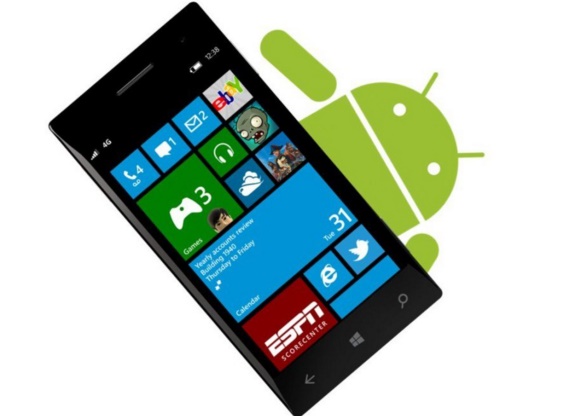 At the very same time, the Redmond based tech giant also started another project called Project Islandwood that enabled iOS app developers to port their creations to Windows 10 Mobile.

Here’s the announcement that Microsoft made today:

“We received a lot of feedback that having two Bridge technologies to bring code from mobile operating systems to Windows was unnecessary, and the choice between them could be confusing. We have carefully considered this feedback and decided that we would focus our efforts on the Windows Bridge for iOS and make it the single Bridge option for bringing mobile code to all Windows 10 devices, including Xbox and PCs. For those developers who spent time investigating the Android Bridge, we strongly encourage you to take a look at the iOS Bridge and Xamarin as great solutions.”

Microsoft also revealed that it’s planning to acquire a company called Xamarin, that deals with tools for making mobile apps for iOS, Android and Windows and create a can share common code. The tools can used to bridge the applications for all three platforms.