Microsoft has now extended its marketing strategy with the plan of launching core PC games. During the launch of Windows 8, Windows 8 brought up 30 games with it. But all the games were lightweight and not up to the mark of what is expected by hardcore gamers. Microsoft Studios Vice President Phil Spencer is highly excited with the new plan of venturing into this new arena. Microsoft has always planned each and every step quite carefully and this can be regarded as another strategy of drawing attention- this time the target would be the gamers. 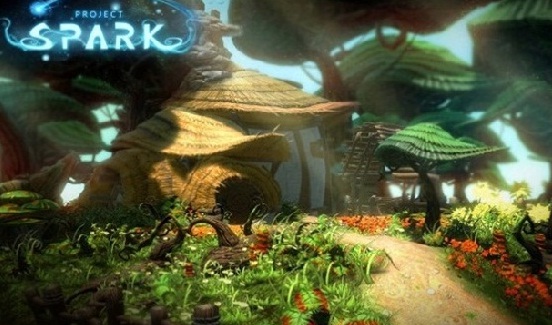 In a new conference, Spencer said, “We probably have more individual projects on Windows than we’ve had in ten years at Microsoft Studios”. He also added, “At the launch of Windows 8, we had about 30 games in the Windows Store. A lot of those you’d consider lightweight or casual games… But we’ve covered all of that property now. Now we’re starting to look at bigger and core gamer things. I’m excited.”

At present Microsoft is devoted totally to the launch of Xbox One projects like “Titanfall” and “Project Spark’. Phil announced, “For us, we’re first-party across all Microsoft devices. We definitely think about ourselves that way in our studios. If you think about a service like Spotify or Netfix, you expect that service to work on any device you have. For some games, it will be similar. I just want to have an Xbox Live Account and it works on my phone, on my console, and my Windows machine. And then I’ll be able to access my content in a screen-appropriate way.”