The new leaked build from Microsoft, Windows 10 Build 10125 has brought some pleasant and interesting updates if not something havoc. Like every other new build, there are definitely some improvements in stability performance and bug fixes, the Build 10125 has also updated the Microsoft Edge. Microsoft Edge is the new web browser of Windows OS which will mark the beginning of new generation browsing experience. Microsoft Edge was codenamed Project Spartan first and has revamped several times, but now it seems with every new Build the product is getting its finishing touch. 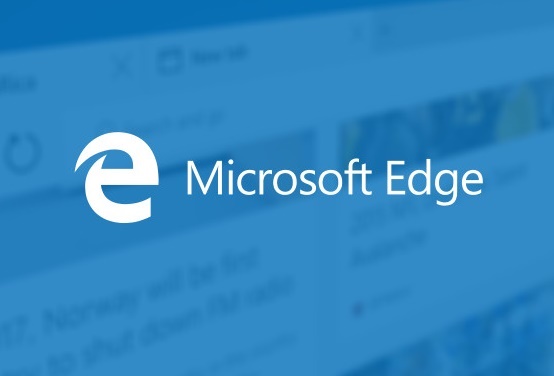 The new version of Microsoft Edge has ameliorated from vs 13.10122 to 15.10125; the first being the version number and the digits after decimal is the Build number.

The new features for Microsoft Edge that have been included in the new Build 10125 are:

1. Ability to playback full screen content in an actual full screen window. Previously any content that was viewed from project Spartan in the Windows of the browser itself. But this restriction is be no longer there.

3. The new Pin feature available that keeps the Settings pane open while you’re navigating from one page to another.