Microsoft’s developer evangelist Jerry Nixon shocked almost the entire audience of the event of Ignite 2015 held at Chicago, when he announced that Windows 10 will be the last version of Windows operating system. Does it mean Microsoft is quitting Windows Operating System entirely? If so, then what will happen to this massively used and popular platform. Such questions were engulfing people at the auditorium since most of the official offices, banks, research field use Windows OS. What will be the fate of Windows after Windows 10? Read on. 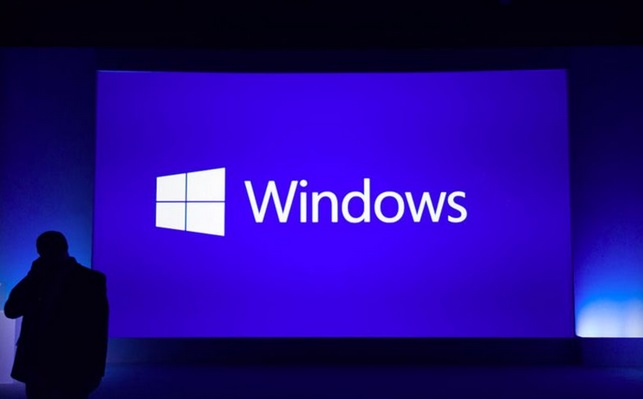 Jerry Nixon ended to all these speculations by stating that Windows 10 will be the last version of Windows OS and no new stand alone update like Windows 11 or Windows 12 will be launched. Rather, Microsoft will concentrate on enhancing and integrating new features to the existing Windows 10.

The concept is quite similar to that of Apple. Apple has been using the desktop OS name as OS X for more than fifteen years and still continuing with it. OS X comes with new updates every year but the name has remained the same. It seems Microsoft is also planning to take up Windows 10 as the stand alone operating system.

A note from the event:

“Recent comments at Ignite about Windows 10 are reflective of the way Windows will be delivered as a service bringing new innovations and updates in an ongoing manner, with continuous value for our consumer and business customers,” Microsoft spokesperson said in a statement. “We aren’t speaking to future branding at this time,” the spokesperson added, however “customers can be confident Windows 10 will remain up-to-date and power a variety of devices from PCs to phones to Surface Hub to HoloLens and Xbox. We look forward to a long future of Windows innovations.”

So you can relax as of now. Windows is going nowhere and Microsoft is just planning to keep up with the Windows 10 brand name in the near future.