Whenever a Widows Builds rolls out for PC or Mobile, it becomes a big news because of the copious bug which accompany the Builds. This time Build Head, Dona Sarker announced the new Build 14915 for both PC and Mobile on he Fast Ring. A large number of improvements has been made for each of computer and mobile along with some known issues. Almost all of the amelioration done to the Builds are important. Here we have listed down the debugging that has been done. Fast Ring Builds are always the most buggy ones and because they roll out more frequently they are not stable like the Builds rolled out in the Slow Ring. Check out the changes made by Microsoft. 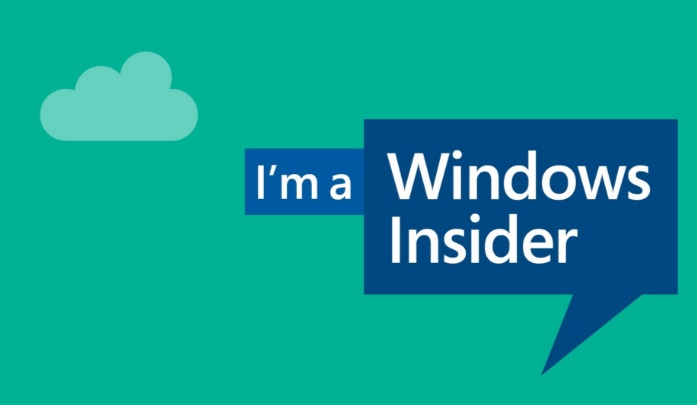 Improvements and fixes for PC OS

1. The power Button on the Start Menu was not working. This has been fixed.

2. Cortana’s text to speech capabilities have been hampered due to a severe bug. This made Cortana to not being able to read text messages out loud for you, tell jokes, sing, or give verbal prompts as expected.

3. Settings app was crashing on certain editions of Windows 10 when navigating to different settings pages due to a missing .dll file. Microsoft has confirmed that the Build has been modifed and bug has been removed.

4. A large number of improvements has been made to translations, including fixing an issue in Windows Update where it would say “your phone is up to date” in French when confirming that your PC was up to date.

5. Changing functionality via Update and Security and then Windows Insider were not working. The new update is making it work again.

6. Some other issues have been fixed. Check out the issues:

a. Compatibility issue from a recent platform change that causes apps such as Yahoo Mail, Trivia Crack, Google and the Skype Translator Preview app to crash.
b. delay in Mail notification toasts appearing.
c. Bugs with “Open with” dialog’s “Look for another app on this PC” link nd disability using the “Run” dialog to open a file with an unassociated file type.
d. Connect flyout
e. A Chinese Input Method Editor was not working properly. It is active now.
f. Microsoft mended this issue where for certain websites in Microsoft Edge, using CTRL + A to select all text and then copying it and trying to paste it into Notepad wouldn’t paste anything.< g. Difficulty and error in importing favorites into Microsoft Edge from Internet Explorer

Improvements and fixes for Mobile