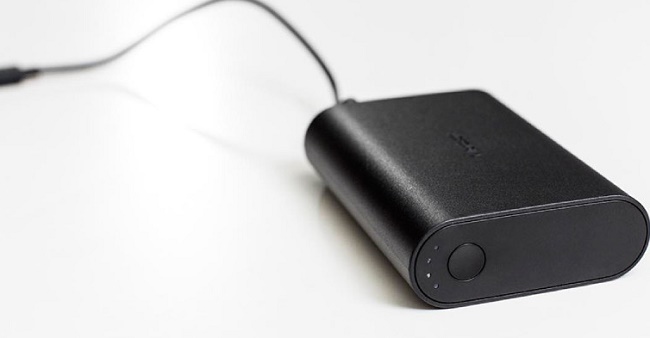 The battery power is quite strong as claimed by Microsoft. Microsoft says even if the battery is left unused for several months but fully charged, it will always be ready with at least 80% of the battery, whenever you use it next time. Besides, the portable dual batteries has this ‘daisy chain’ feature, which lets you plug the charger into the wall, and charge its battery and that of another connected device simultaneously. This is pretty cool.