Candy Crush Saga is undoubtedly one of the most popular and addictive games for smartphones. Even though the game requests might be a big turn off for people who don’t play the game, yet it’s one of the most downloaded games at present. Months back the developer King brought a version for Windows Phone users and the popularity multiplied manifold times. 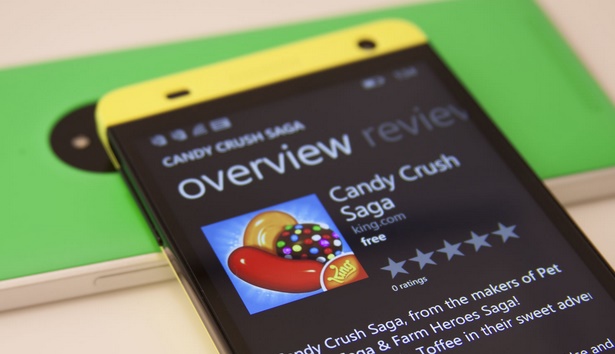 Now that the popularity of the game is soaring high, King has provided a new update for the game, version 1.54.0.3. The new version will take the total number of levels to 665. The new update will bring special rewards and surprises for the Dozy Down, the latest Dreamworld episode. Once the episode is completed, some new rewards will await and more exciting levels will soon open up.

Here’s what’s new in this version:

It’s time for a Candy Crush Saga update! Did you know our latest episode, Dozy Down, is the VERY LAST Dreamworld episode? That’s right, if you make it to level 665 and finish Dreamworld, you will get a very sweet reward! New challenges and adventures are yet to come so join the fun!

Another good news for Candy Crush freaks among Windows Phone users. Candy CrushSaga will come auto downloadable game for Windows 10 users when it launches on 29 July, 2015.