Microsoft and Yahoo signed a partnership in 2010 which is on the verge of end. The former CEO Steve Ballmer and Yahoo ex CEO Carol Bartz entered into a partnership in order to compete Google Search Engine with their Bing search engine in a combined effort. The deal mentioned a renegotiation after a period of 5 years or complete termination in case the deal did not work out. The partnership failed to make a mark in the market. Google holds roughly about two-thirds of the U.S. search market, while Microsoft and Yahoo’s combined share of the market is essentially unchanged at roughly 30 percent. 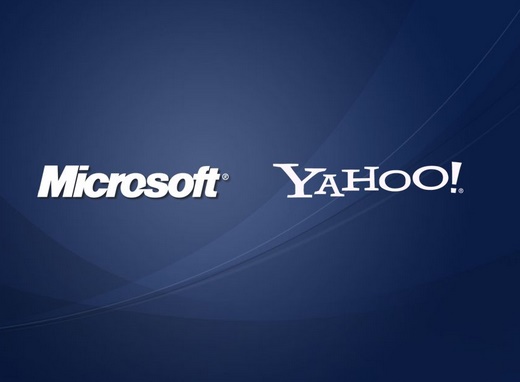 Yahoo and Microsoft were contacted for their comment over the issue. Yahoo said, “We value our partnership with Microsoft and continue discussions about plans for the future. We have nothing further to announce at this time”. However Microsoft refrained from commenting at all. It’s interesting to see how the present CEOs of the two companies Satya Nadella (Microsoft) and Marissa Mayer (Yahoo) are handling the issue. Reports say, according to a filing with the U.S. Securities and Exchange Commission on Friday, Yahoo and Microsoft mutually agreed to extend that deadline to a 60-day period following Feb. 23. It is still ambiguous, whether the two companies have agreed on this extension for something new or productive or it’s just a notice period for both the companies to terminate their partnership.