No more ‘Nokia’ name inscribed on Lumia devices after the Lumia 830 and Lumia 730 will hit the market. Those two devices will be the last of its kind to get launched with the brand name Nokia’. At the time Microsoft acquired Nokia mobile division, it had bought the rights to the name ‘Lumia’ but not ‘Nokia’. Apparently, the name change would not be much surprising since Nokia has been phased out by Microsoft. 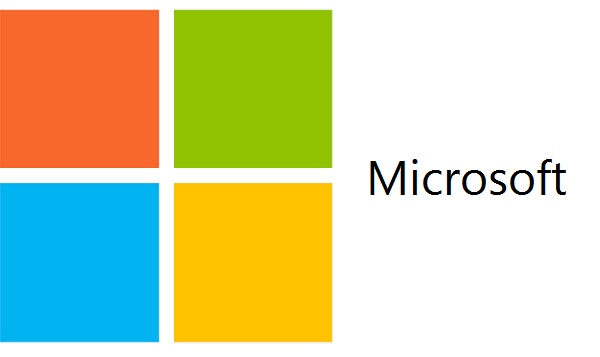 Thus both the name and logo will be changed and would be replaced by a standard Windows logo in lieu of the previous one and the same would be used in marketing.

In addition to this change, Microsoft will refer new smartphones as ‘Windows’ instead of the ‘Windows Phone’. The idea behind it is to merge with the desktop version of the operating system in the upcoming updates. It will have ‘Windows’ on all the devices instead of having a separate ‘Windows Phone’ OS. The concept is to have a single version of the operating system running on all the Windows devices.
Microsoft plans to take the ‘Lumia’ brand ahead and also it will be the brand name for all the upcoming handsets thereby dropping off the brand name ‘Nokia’. So from next year onwards it will be a final goodbye to the once-the-top-brand Nokia.
Source: http://www.neowin.net/news/microsoft-reportedly-dropping-nokia-brand-this-year