Microsoft CEO Satya Nadella announced that Mark Penn, a top executive and creative head at Microsoft, is leaving the company for new aspirations outside the Microsoft family. Mark Penn was the man behind Microsoft’s Scroogled marketing campaign against Google. Penn joined Microsoft in the year 2012 as the vice-president of Strategic and Special Projects. By the end of 2012, he started the Scroogled campaign. The Scroogled attack, even though poorly received, attacked Google based on its ad policies, Chromebooks etc. 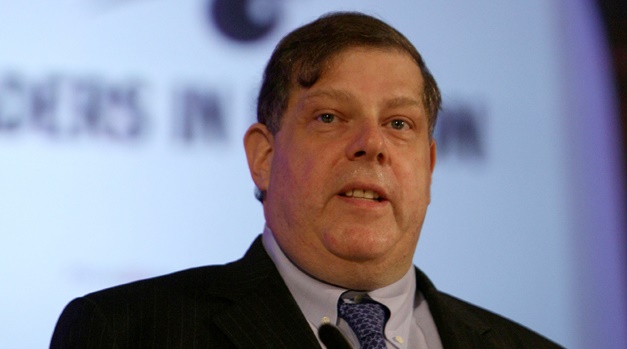 Over the years, Mark has leveraged his talents and insights on Microsoft’s behalf. From helping craft a Super Bowl ad and helping design new business and marketing models to his work in data analytics, Mark has helped me set the company on a new course. I’m thankful for the wise strategic counsel Mark has provided, and I look forward to seeing what he does next.

At present Mark Penn is venturing to open a new company that will invest in digital marketing services. His new venture, Stagwell Group LLC, has raised $250 million which includes invaluable contribution from former Microsoft Chief Executive Steve Ballmer. Steve Ballmer is one of the prime investors of the company.

“There’s a lot of room for new blood in the advertising and marketing industry,” said Mark Penn. “Every client is looking for how to combine good advertising creative with good data analytics. I don’t think they’re getting those answers from the companies they’ve got, even if they’ve got some of the biggest companies in the world.”