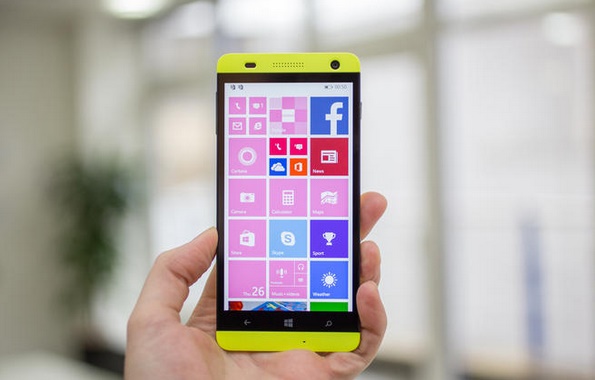 KAZAM is still small company based on Britain. It was launched by two former HTC executives in 2013. Owing to its nacent state, the resources are limited and hence it’s difficult to throw light on upcoming phones at this moment. KAZAM is right now focusing on Windows 10 Mobiles as a part of its partnership with Microsoft.

Windows 10 Mobile will still take some time to reach the market, atleast not before the end of this year. Atkins also said, “Windows is not as aggressively priced as Android… but it’s a nicer sell. The Windows platform has been designed for multi-screen – laptop, tablet, Windows Phone – and it’s a nice story to communicate.”