With the selfie fever on, Microsoft has come up with yet another smartphone, namely, Lumia 730 which has been made especially for taking selfies. Lumia 730 was announced at IFA Berlin 2014. With its wide angle front facing camera with a resolution of 5 MP, it can include more in its shots. Lumia 730 is the one with a dual SIM while the other version with a single SIM and LTE enabled smartphone is called Lumia 735. These phones have become the talk of the town after a TV commercial was posted on YouTube where the phones were used in a game of hide and seek. 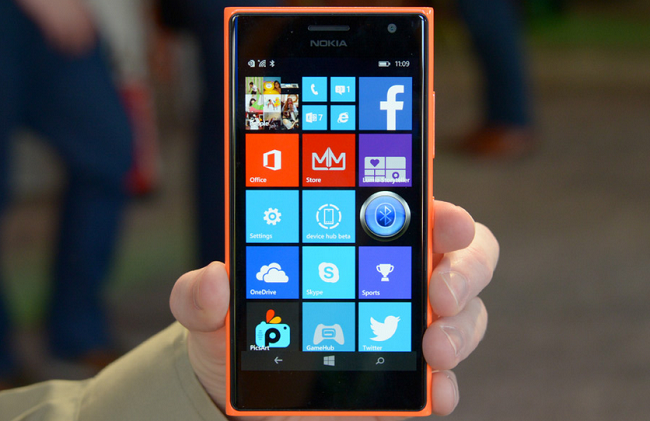 The motto behind this TV commercial was to make the customers aware that its front camera with higher Mega pixels will have more details in the click than in any other selfie. Moreover, the Selfie app which will come into all the Lumia phones gradually will make your selfies look even better by letting you to choose from a varied range of effects and filters. The camera captures all your selfies with a high level of detailing; with sharp edges and decent contrast.

The smartphone runs on Windows 8.1 and boasts a display of 4.7 inch with a resolution of 720 pixels along with Nokia’s ClearBlack display technology. So the colours are pretty much vibrant and makes your pictures look even better. Check the commercial: